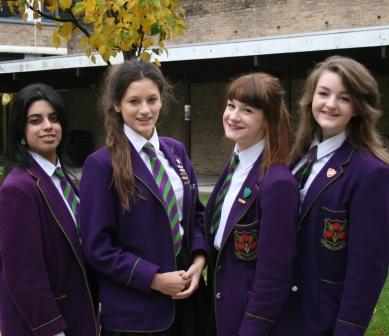 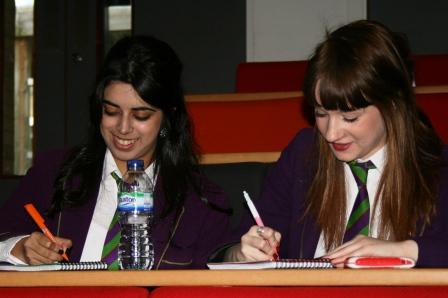 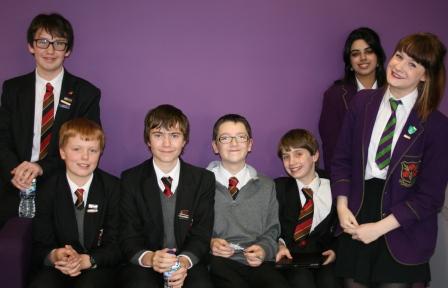 The girls debated against a range of schools, including Lancaster Boys’ Grammar School and Newcastle Grammar School.   They managed to defeat Lancaster Grammar in one of the initial rounds, much to the disgust of the boys who could not cope with being beaten by girls!   The girls forcefully defended the human rights of transport sector and their right to strike.   Despite not winning the competition, the Westholme girls performed extremely well, debating a range of demanding and controversial issues.