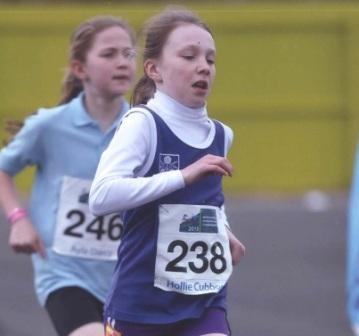 Hollie Cubbon (5S) competed in the National Schools’ Biathlon 2015 which was held at the Olympic Park and the Queen Elizabeth Olympic Pool in London.

She did extremely well running 800m in 2.53 minutes and swimming 50m in 35 seconds! Hollie came 16th out of 109 finalists; this is a great result for Westholme as she competed against children a year older than her. 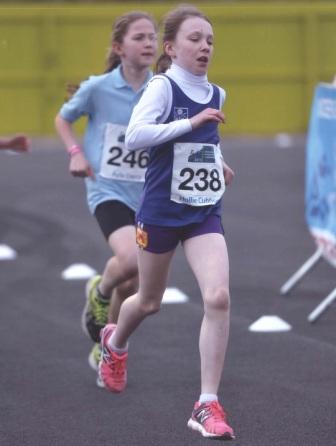 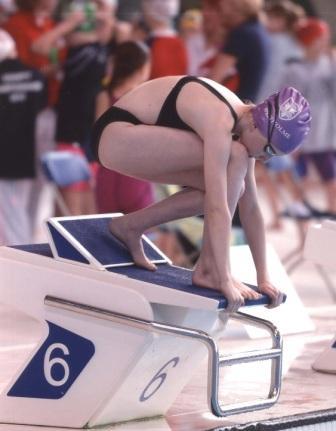