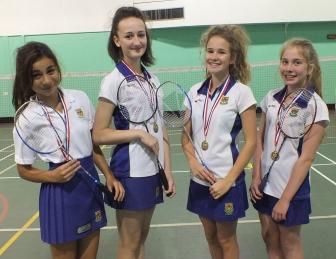 Round 1 of the Centre Parcs National Schools’ Badminton Tournament

On Monday 11th November the first round of the Centre Parcs National Schools Badminton Competition was held at Westholme. Westholme entered two teams into the competition who both played well.

With these results our A team were the runners-up in the competition and received silver medals. Congratulations to: 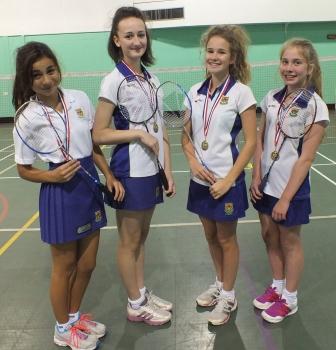