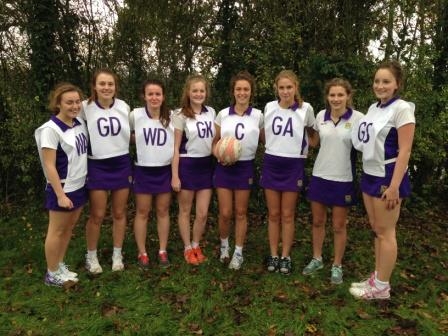 Westholme U14 & U16 teams qualify to represent Lancashire

On Saturday 8th November, our U14 & U16 netball teams played in the Lancashire round of the National Schools’ Netball Competition, which was held at UCLAN Preston Sports Arena.

It was a cold and wet day, but this did not dampen the girls’ spirits and all our teams played well against some very tough opposition. 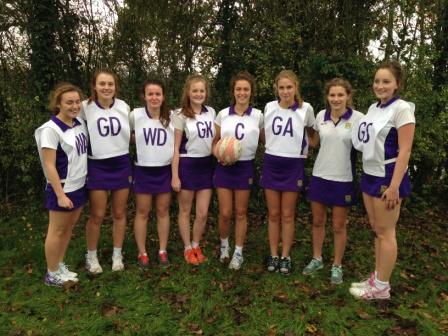 The competition was organised slightly differently this year with the top two teams from each group qualifying for another round robin group competition.

In the first of the group competitions our U14 team won all 3 of their match and the U16 team won an impressive 3 of their 4 matches. 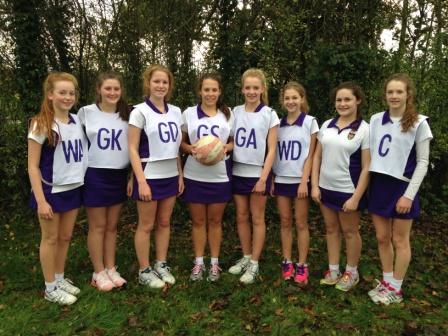 This meant that both of our teams qualified for the top group play–off competition to decide the winners.

These results meant that both of our teams were the runners-up in the competition and so have qualified to represent Lancashire in the North West Regional finals on Saturday 31st January at Pendlevale High School in Nelson.

This is an excellent achievement, and the first time Westholme has ever qualified in two age groups in the same year.

Well done to our teams who were: