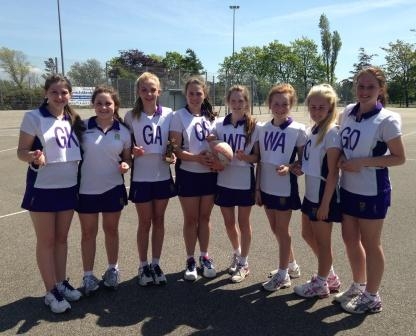 On Saturday 17th May, our Year 7, 8, 9 and 10 netball teams played in the Lancashire Schools Netball Competition, which was held at Stanley Park, Blackpool.

It was a glorious sunny day and all our teams played well against some very tough opposition with some very strict umpiring. Our Year 9 and 10 teams won a few matches and lost a few matches, but our Year 7 and 8 teams did particularly well. 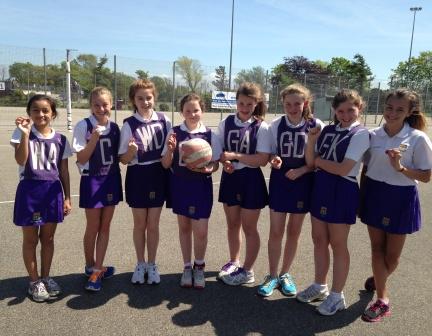 With these results we were the runners-up in the competition. An excellent achievement! 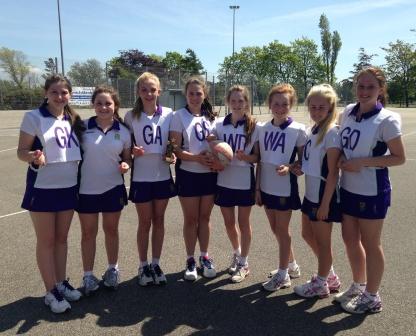 Well done to our team, who are now the U13 Lancashire Schools Netball Champions 2014 – A fantastic achievement!