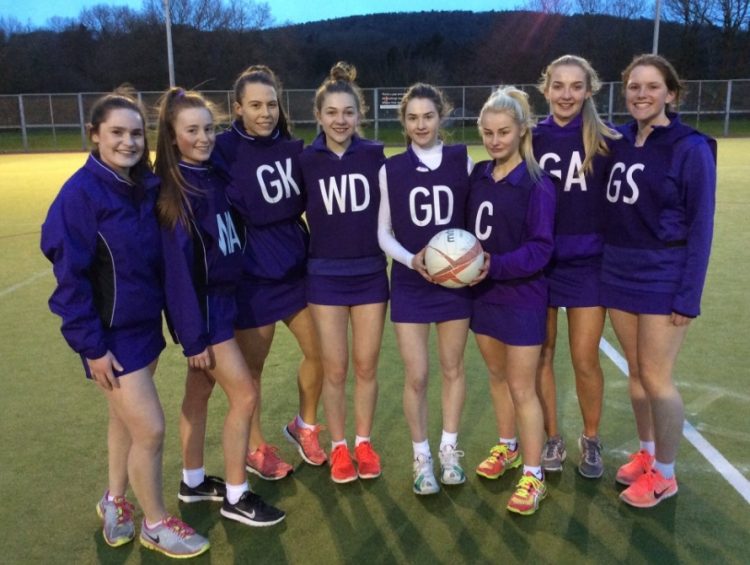 Last night, our Year 11 netball team played in the U16 Blackburn with Darwen Schools’ Netball Tournament, which was held at Witton Park.

Despite the freezing conditions, our team played well and won all their matches in convincing style, making us the U16 BDSSA Netball Champions for 2017.

This team has now won the competition for 5 years in a row – an excellent achievement. 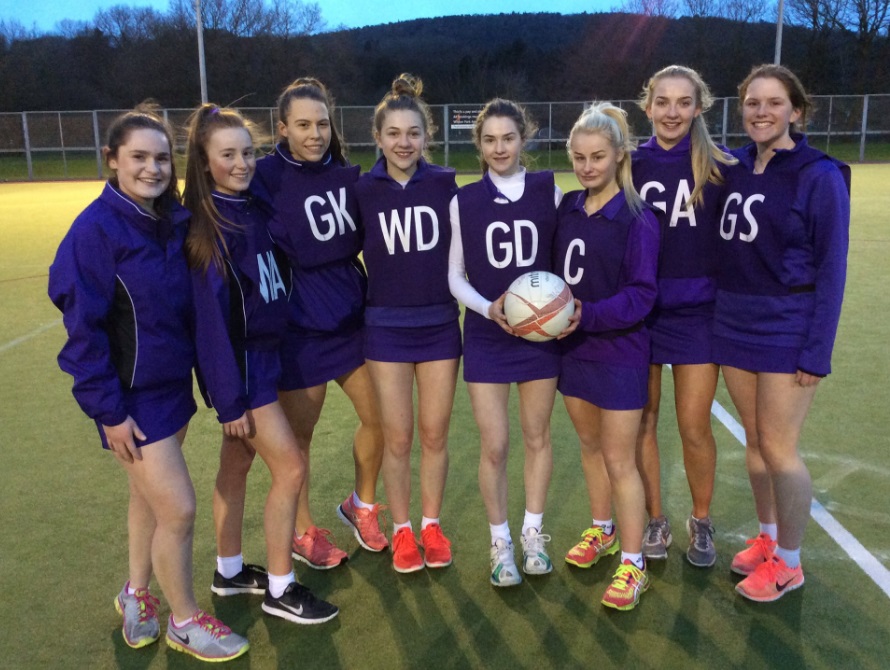