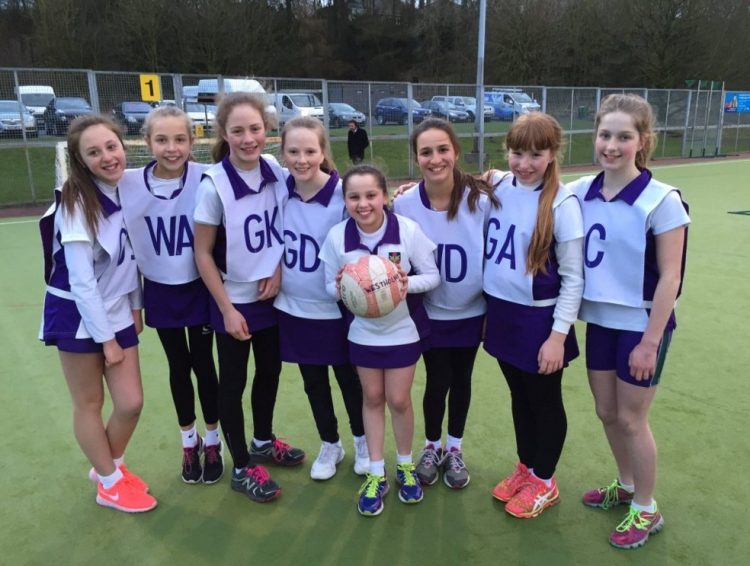 Our Year 7A&B netball teams competed in the Blackburn with Darwen Schools Netball Tournament, which was held at Witton astro turf.

The teams played in two separate tournaments, where they played all the schools in their competition. 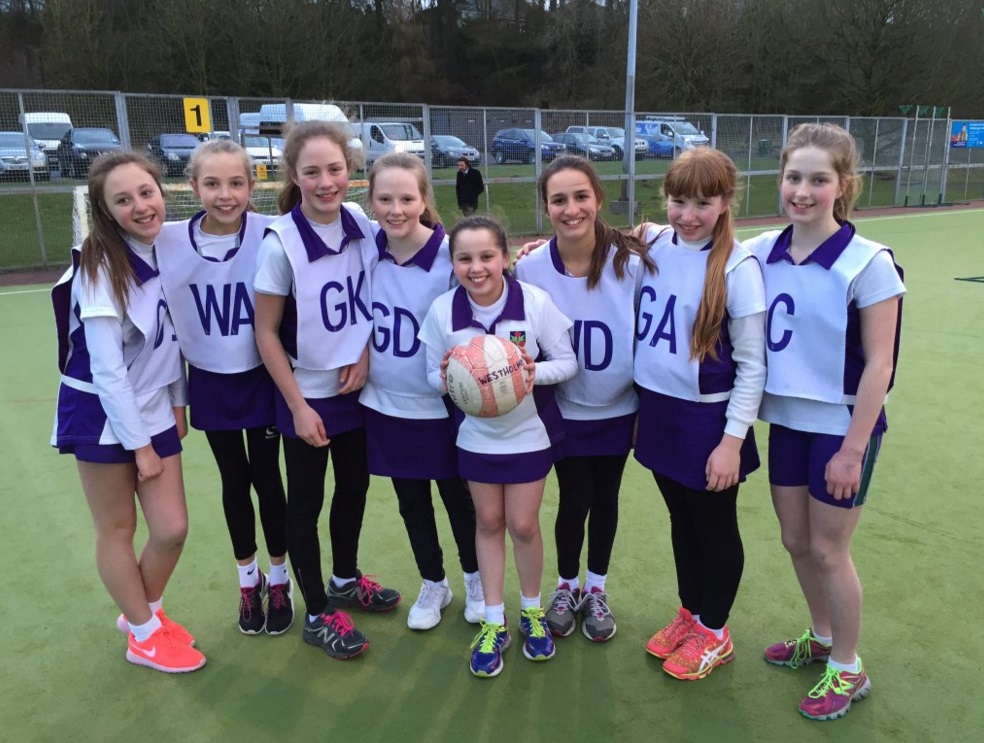 Despite the cold and wet conditions both of our teams played well and won all their matches apart from one B team match which resulted in a draw.

With these impressive results, both of our teams won their competitions, so we are now the Year 7A and the Year 7B BDSSA Netball Champions for 2016. 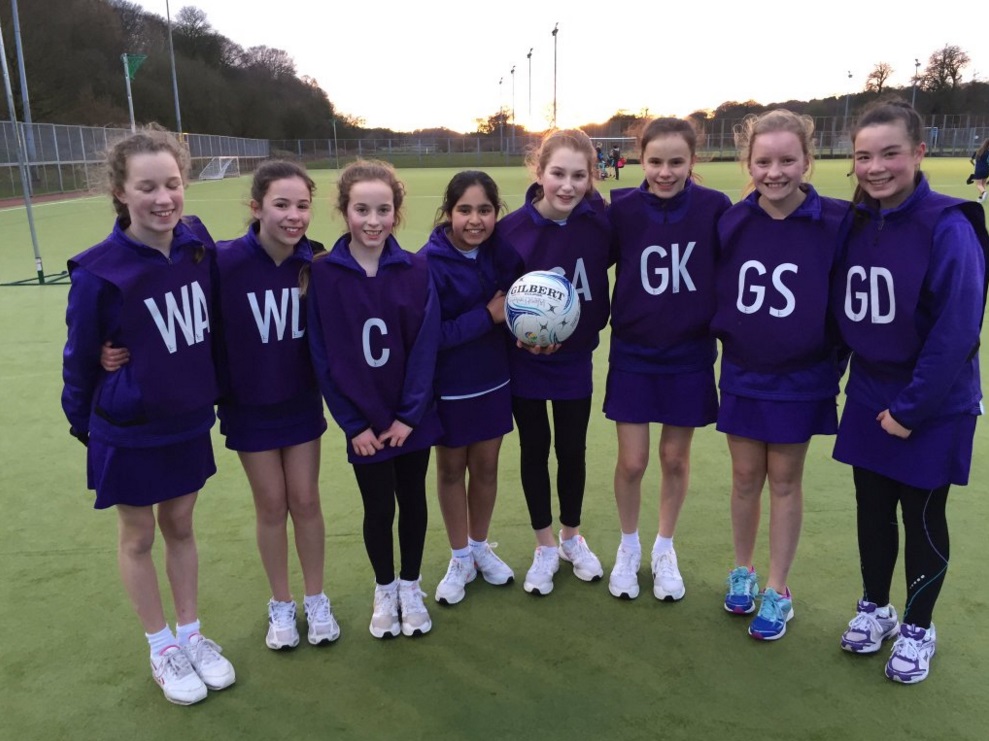