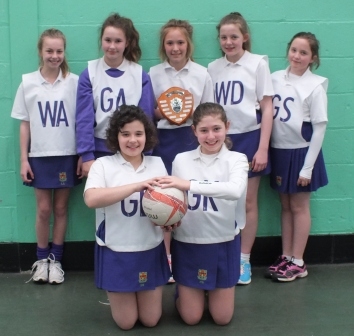 The Year 7 Blackburn with Darwen Schools Netball tournament was held at Witton Park Astro-turf this week. 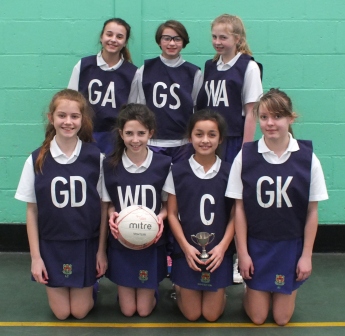 As our team were unbeaten, Westholme were the winners of the ‘B’ team competition. 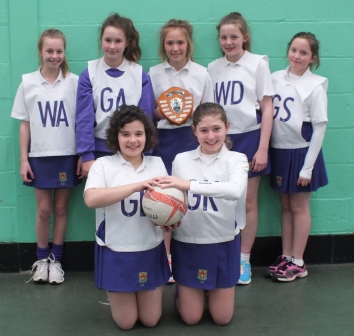 Again as our team were unbeaten, Westholme were the winners of the ‘A’ team competition and so are the 2014 Year 7 BDSSA NETBALL CHAMPIONS .