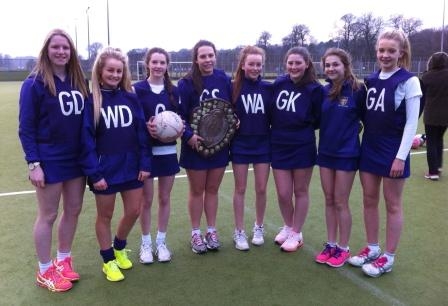 On Wednesday 18th March our Year 8 & 9 netball teams competed in the Blackburn with Darwen Schools’ Netball Tournaments, which were held at Witton astro–turf.

Both of our teams played well and their results were as follows:

The Year 9 team competition won all their four groups matches to qualify for the semi-finals. The team were successful in the semi final and went on to play St Bede’s in the final and won by 9 goals to 4.

Our Year 8 team played in a round robin competition and won all of their 7 matches.

As the team won all their matches they are were crowned the 2015 BDSSA Year 8 Netball Champions. 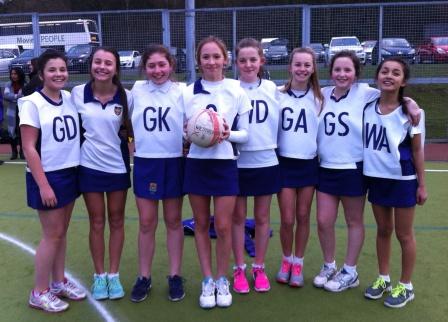 Well done to both teams who demonstrated excellent performances.