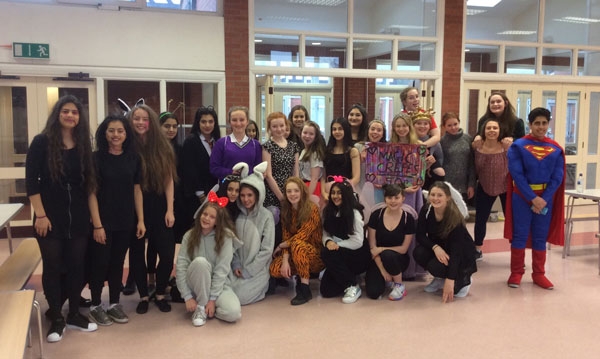 The Spring Term ended with a fun filled night this year as the EPR department and the Year 10 JAC Team (Justice, Awareness, Charity) hosted ‘Night at the Movies’ for Year 7 students. The evening began after school in the dining room where pupils tucked into a party tea of pizza and nibbles. Returning to classrooms to change into their themed costumes for the night, Year 7 then came parading in their groovy outfits to the theatre, where a red carpet welcome and screaming Year 10 ‘fans’ greeted them. 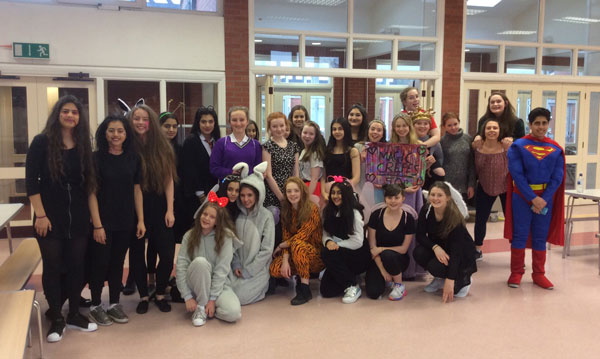 The movie Labyrinth was thoroughly enjoyed by the boys and girls and had given great inspiration for some awesome magical themed attire. The interval was one with a difference – the dining room was filled with JAC Team stalls selling delectable treats including a chocolate fountain, crêpes and lots of sweets. The night ended with a fashion show, disco dancing and a spontaneous flash mob performance by all Year 7 and 10 students to ‘Whip, Nay, Nay’. 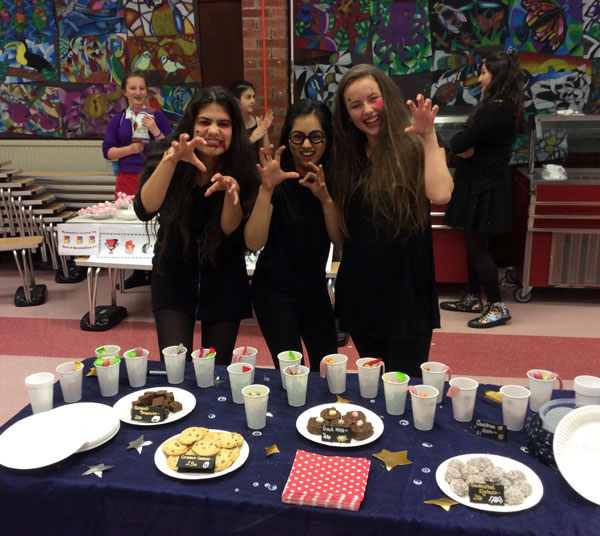 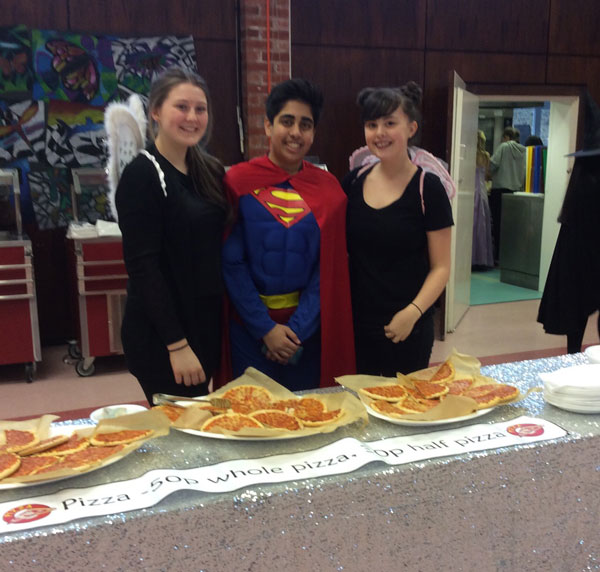 The JAC Team have been planning the event this term and their sense of responsibility and good organisation made the night a great success which they’re proud of. Miss Collins would like to thank them for their great efforts! 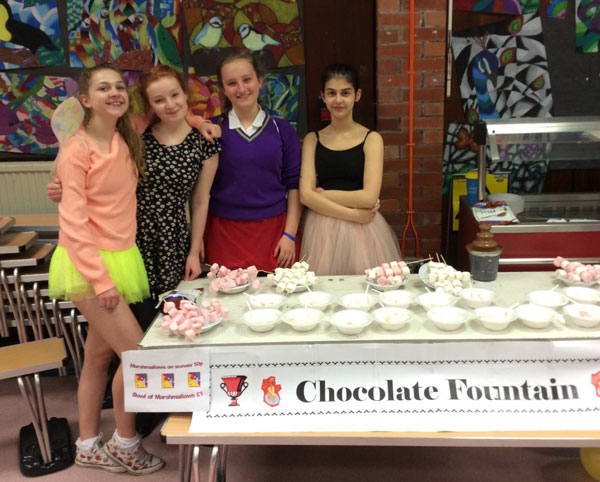 Money raised at this charity event will be donated to the Year 10 choice of ‘Children with Cancer UK’ and ‘Lara’s Foundation’ which is a charity chosen by Year 7 students. 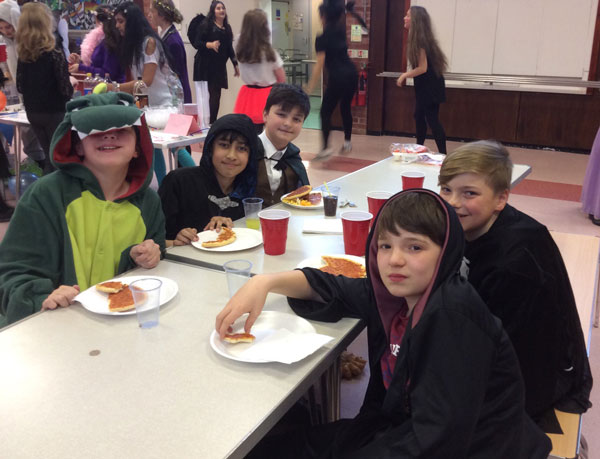 ‘Lara’s Foundation’ is a charity founded in April 2012, in memory of Lara Jones, a former Westholme student. The goal of her Foundation is to assist in increasing English Language capacity in low-income communities around the world. Her cousin was part of the Year 7 group who won the charity presentation competition which was held in EPR lessons this term.