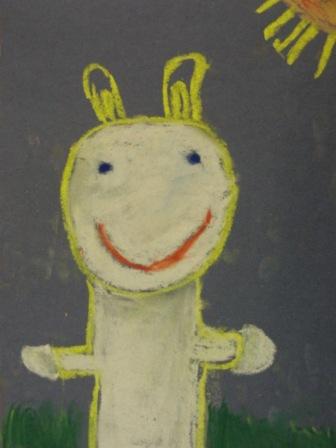 Children at Billinge House enjoy a day with the Night Zookeeper!

The Westholme Association invited the Night Zookeeper to Billinge House earlier this week for a day full of creativity and imagination! Every child in Year One and Two was able to take part in a workshop over the course of the day. The children explored the endless possibilities of their imaginations through activities culminating in inventing their very own animal to be added to the night zookeeper website. A number of children were selected to represent their year groups and take part in a pastels workshop where they brought their ideas to life. Their animals will shortly be added to the Night Zookeeper website, which you can view by visiting www.nightzookeeper.com. 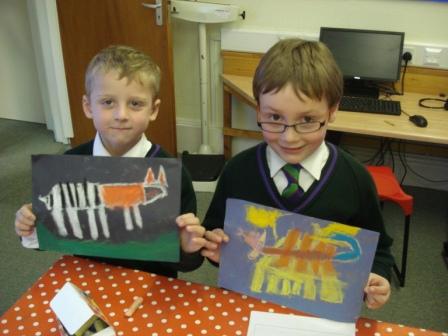 Mr Paul Hutson is the Night Zookeeper, who many of our Junior children will remember from his time working as classroom assistant at Billinge House. He was full of praise for our children’s sparky imaginations, exemplary behaviour and remarkably established ability to communicate in response to creative scenarios. 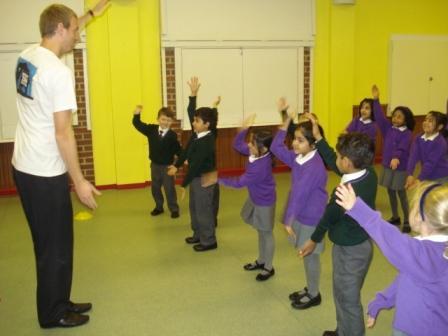 The Night Zookeeper cannot wait to visit us again in the New Year to see how we have been using the website and helping our school online Zoo (or Zook as it is called in the imaginary world) to grow.  We look forward to welcoming him back to kick start a week long cross-curricular topic. 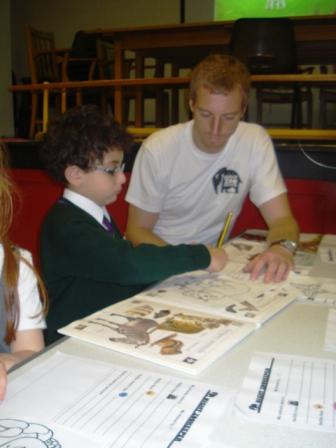