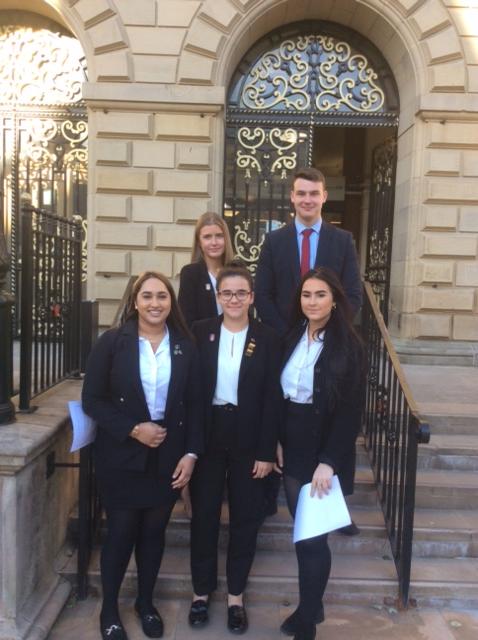 Last week saw some of our students represent Westholme in an official capacity.

With European elections scheduled this week and media speculation of public disaffection with politics and democracy, Westholme were proudly represented in the Borough ceremonies for the new Mayor. 5 students and Miss Smith attended the formal procedure for the Installation of the Mayor, Cllr Jim Sharrock at Blackburn Town Hall on Thursday. It was interesting to see local government in action, and for the students to be part of an important civic occasion. It was also the final ceremonial event for Councillor Pat McFall, who has supported Westholme at many events this year. 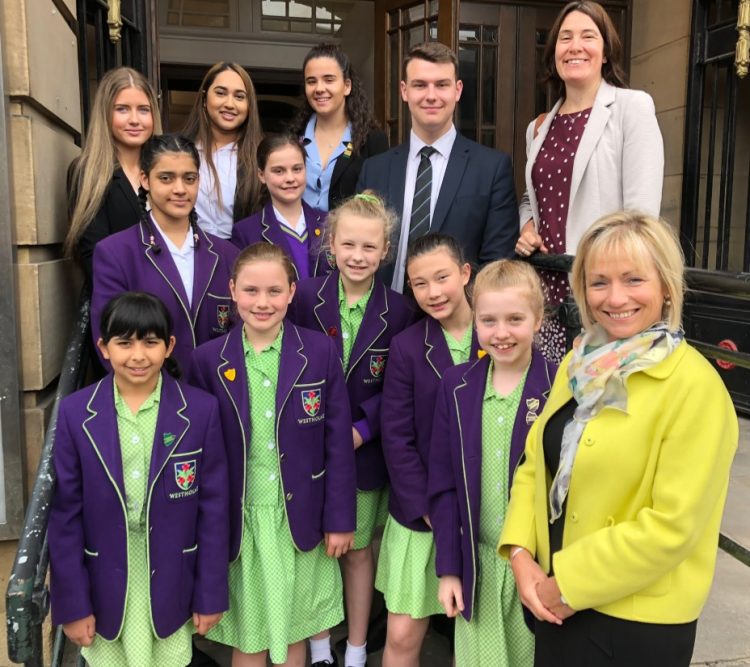 On Sunday Mrs Horner, Mrs Barnett and 11 students from Year 6 to Sixth Form joined the representatives from the Local Authority, Colleges, Armed Forces, Voluntary groups and others attending a service at Blackburn Cathedral followed by a procession to the Town Hall. Prayers, readings and music in the Service focused upon unity and teamwork with a message that everyone has a part to play in making our community happy and supportive. We take our role in the community very seriously and are grateful to the students who gave up their Sunday for such an event; it was lovely too to see Lara and Aimee singing in the Cathedral Choir.