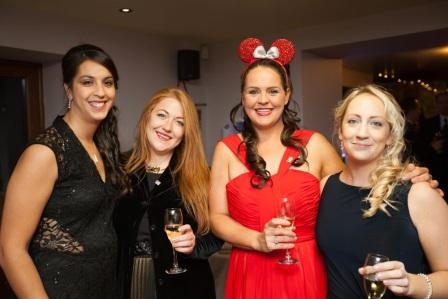 Charity Ball, part of the ‘Liz to the limit’ fundraising challenge

On Saturday 8th November, Old Westholmian Elisabeth Devey held a charity ball at the Fisherman’s Retreat in Shuttleworth. After her best friend from school, Natalie Wilson, (1999), was diagnosed with an incurable brain tumour, Elisabeth took it upon herself to begin raising both awareness and money for The Brain Tumour Charity. ‘Natalie’s Ball’ was part of her ‘Liz to the limit’ 12 month challenge. 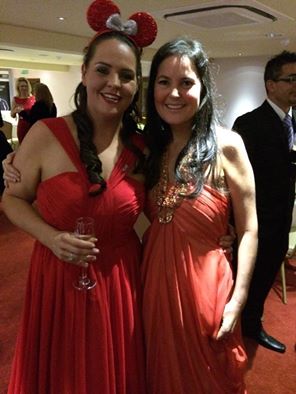 The evening started off with former Westholme student, Helen Ames, singing songs from the shows before dinner. The ‘Brothers of Swing’ performed during dinner, one of whom is married to former student Alex Hammond. This was followed by a fantastic charity raffle, auction and a couple of games. The night ended with a band at the end so everyone could enjoy a dance! In total a tremendous £4781 was raised on the evening! 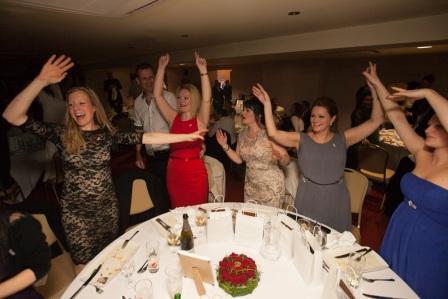 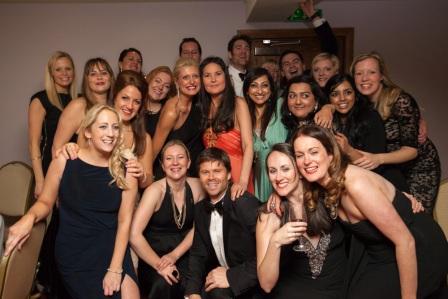 Mrs Horner and Miss Smith attended the evening on behalf of Westholme and commented on what a wonderful night it was. Many other old Westholmians were also in attendance. 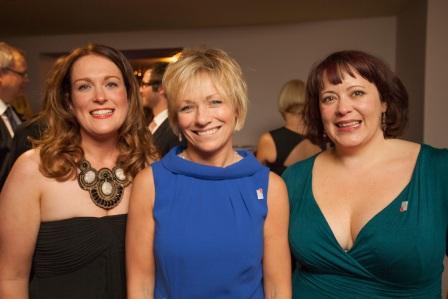 Elisabeth would like to thank everyone who attended for their support, she is now just £700 off reaching her target!