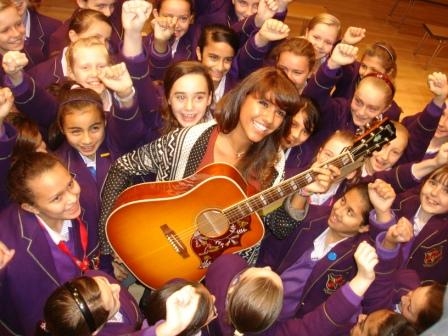 An array of talented students have passed through Westholme School over the years. We have seen them blossom through school, and at the end of their Westholme journey we have watched in awe as Old Westholmians flourish in the ‘working world’.

The music industry is currently experiencing the talent of two former students, namely Diana Vickers and Charlotte O’Connor. Both girls are currently promoting new singles and new ventures. Diana Vickers has been wowing audiences with her role in the West End play, The Duck House. As well as being on stage, Diana has appeared on This Morning and The Paul O’Grady Show to promote her stage show and also her new album, Music to Make Boys Cry. 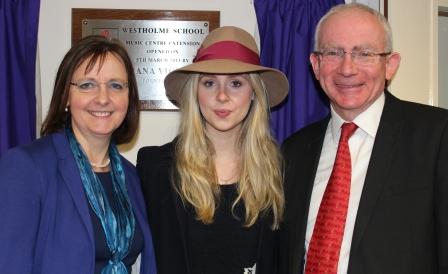 Similarly, Charlotte O’Connor has featured on Radio 2’s Dermot O’Leary show and performed multiple acoustic versions of songs from her new album which will be released next year. 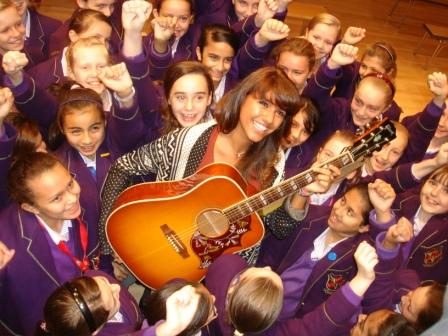 Westholme would like to congratulate both girls on their achievements and we wish them every success with the next stage of their flourishing careers.

Click here for Charlotte OC’s Acoustic version of ‘Colour My Heart’ on Radio 2.