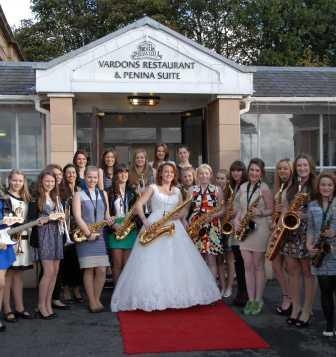 On Saturday, the Westholme School Swing Band entertained the guests at the wedding of former pupil Dr Harri Lewis. 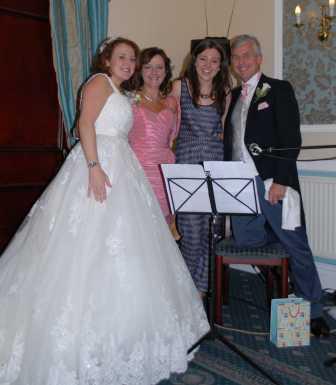 After a beautiful service in The Carey Baptist church in Preston the Band played to guests at the reception at the Shaw Hill Golf Club.

Congratulations Harri – we wish you every happiness in the future!