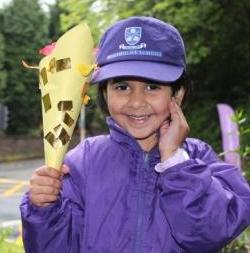 Westholmers were thrilled to learn that the Olympic Torch Relay was to begin its Blackburn journey at Billinge House!   Around five hundred pupils, parents and staff had an early start on Saturday morning to gain the best vantage point to see the torch. 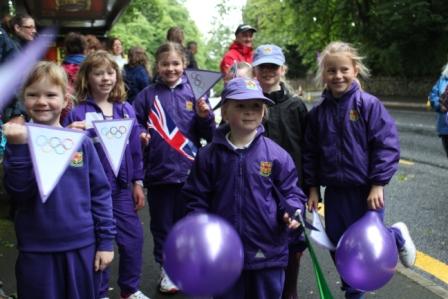 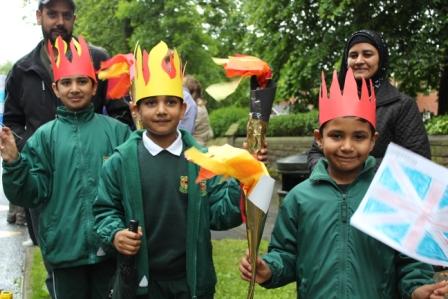 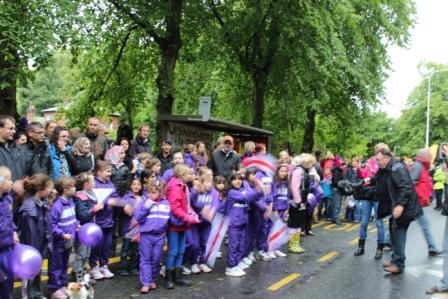 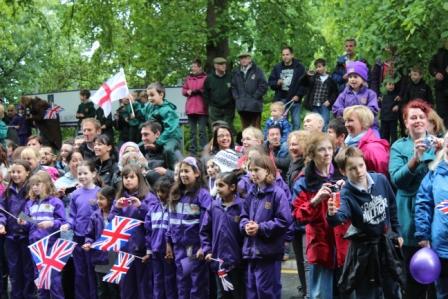 There was a fantastic atmosphere and Preston New Road was awash with people wearing their Westholme purple and green!   We even made it to the news bulletin on BBC’s Northwest Tonight! 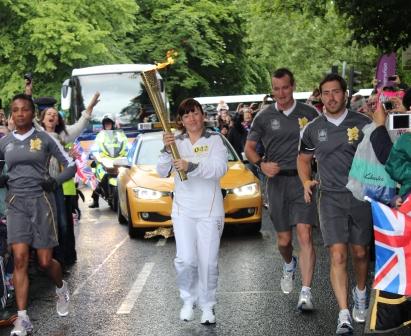