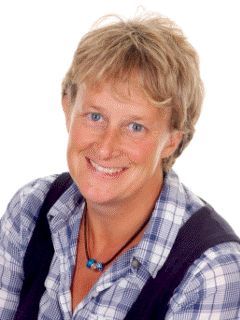 Mrs Sutcliffe and her husband set to carry Olympic Flame

Congratulations to Billinge House teacher Jan Sutcliffe and her husband Bob, who have both been accepted to carry the Olympic Flame.

Jan was nominated to carry the torch because of her amazing contribution to charity fundraising through various sporting events which, most importantly, inspire children to get involved.  Many of these children are from Westholme.  She has raised in excess of £10,000.  Her nomination was passed to a panel of judges set up by Samsung, one of the Torch relay sponsors. Out of thousands of nominations, they found it to be inspirational.

Bob  was nominated to carry the torch because of outstanding management in the workplace, inspirational teaching of children and showing others how to overcome adversity.  His nomination was submitted to the National Relay Organisation Panel made up of public figures, sports stars and other inspirational people.

The couple  are due to carry the torch, subject to final confirmation, on 20/21 June somewhere in Cumbria.  Be sure to keep checking the school website for further details of where to watch the pair.

Jan and Bob  would both like to thank all the children  they have worked with at their own swim school and respective schools.  They carry the flame for them!