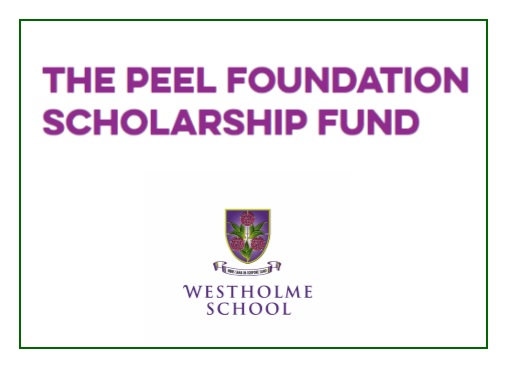 Congratulations to former student, Shuresh Ghanbari-Saheli, who has been awarded a Peel Scholarship.

Shuresh receives total of £500 towards his studies after being nominated by school for his academic achievements. He was interviewed by the Trusts panel and we were delighted to received confirmation of his award. 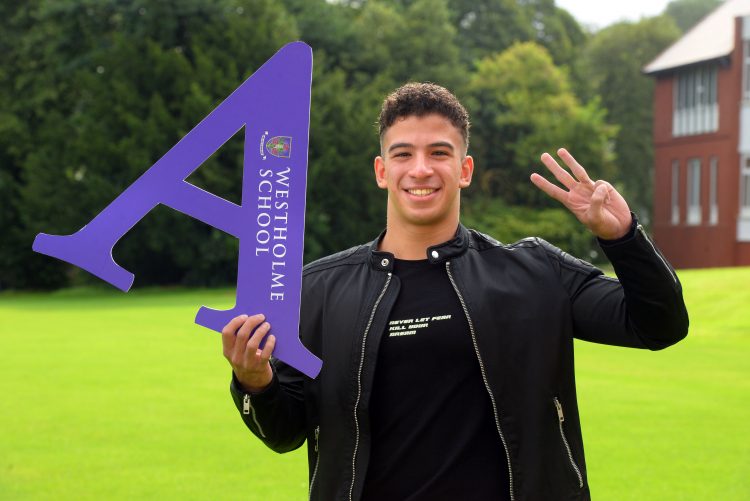 Peel Scholarships are awarded to students from Blackburn with Darwen who have achieved high academic results and who will benefit from their scholarship whilst at university.

The Peel Foundation Scholarships were established in Blackburn in 1898 as a memorial to Sir Robert Peel (1750 – 1830) who was born in Oswaldtwistle and whose family established a pioneering calico printing firm in 1764.