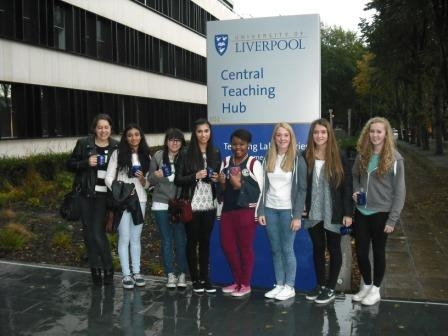 For some time now the Liverpool Physics Olympics has been a regular fixture on Westholme’s Physics Department calendar. Often taking place on the first Saturday after the school breaks up for half term, it attracts teams of sixth form students who cannot get enough of Physics from as far afield as Yorkshire and Mid-Wales.

Westholme was able to field two teams of four students, comprised of both upper and lower sixth students, to compete with 36 other teams in a variety of bizarre challenges dreamed up by the Physics Department at Liverpool University. The challenges included calculating the speed of a toy dragon on a turntable by making measurements of its Doppler shifted squeal, building trebuchets designed to fire with a high degree of precision, building bridges with the widest possible span out of only wooden blocks, creating paper boats that could support the greatest weight before sinking, and also making measurements of gamma ray absorption by aluminium. No outside assistance was permitted from teachers, which meant their very best ‘poker faces’ had to be put to use so as to not help or hinder the students in any way. 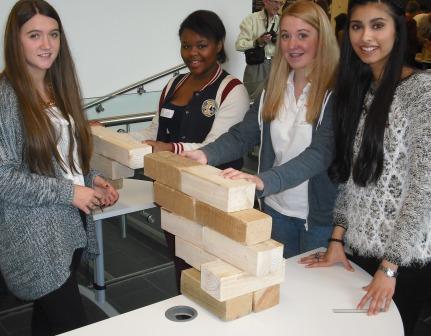 In addition to these challenges, which took place in the University’s outstanding new Physical Science Laboratories, the participants also had to complete the fiendishly difficult ‘Fermi quiz’. This involved students making sensible estimates of the answers to some rather unusual questions, such as ‘If a fly lands on a cruise ship, by how many metres does it sink lower into the water?’ or ‘If all the Earth’s water was to cover the surface of the moon, how deep would the Lunar ocean be?’. These questions had to be answered using just a calculator, with smartphone users facing disqualification. 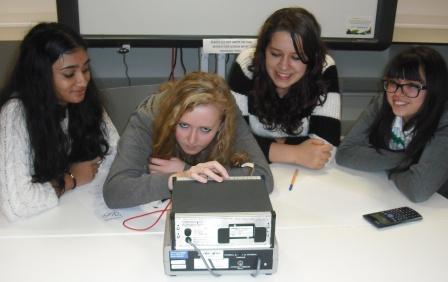 The two Westholme teams had rather mixed fortunes over the course of the day, achieving top ten finishes in some events, but doing less well in others. Winners of individual events were able to take away coveted Physics Olympics tee shirts and the overall winners taking away medals and a trophy.

Despite not winning any silverware, both teams of students took away commemorative mugs having had a huge amount of fun, and enjoyed a small taster of working in an undergraduate Physics laboratory. Those in the lower sixth vowed they would return next year to win themselves a tee shirt. 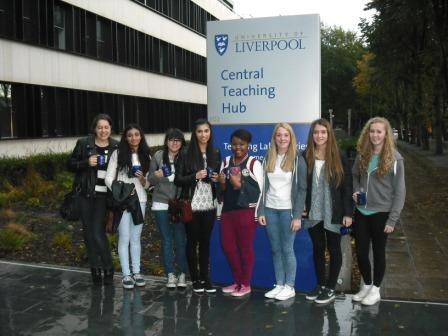