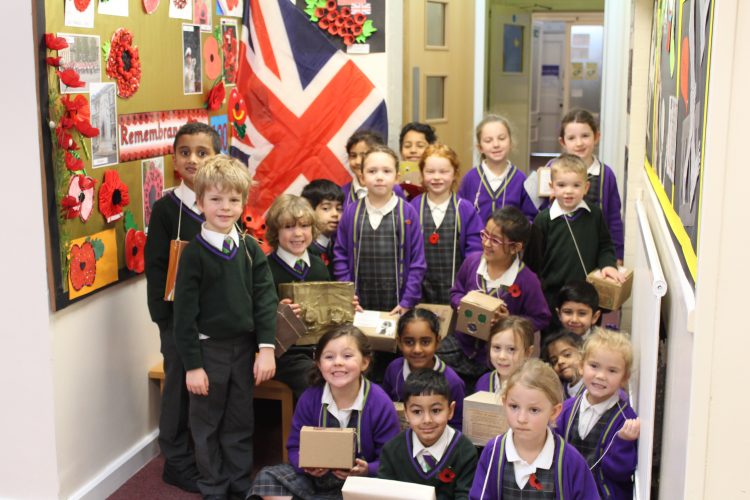 They were given the challenge of making a poppy at home to raise money for the Royal British Legion. 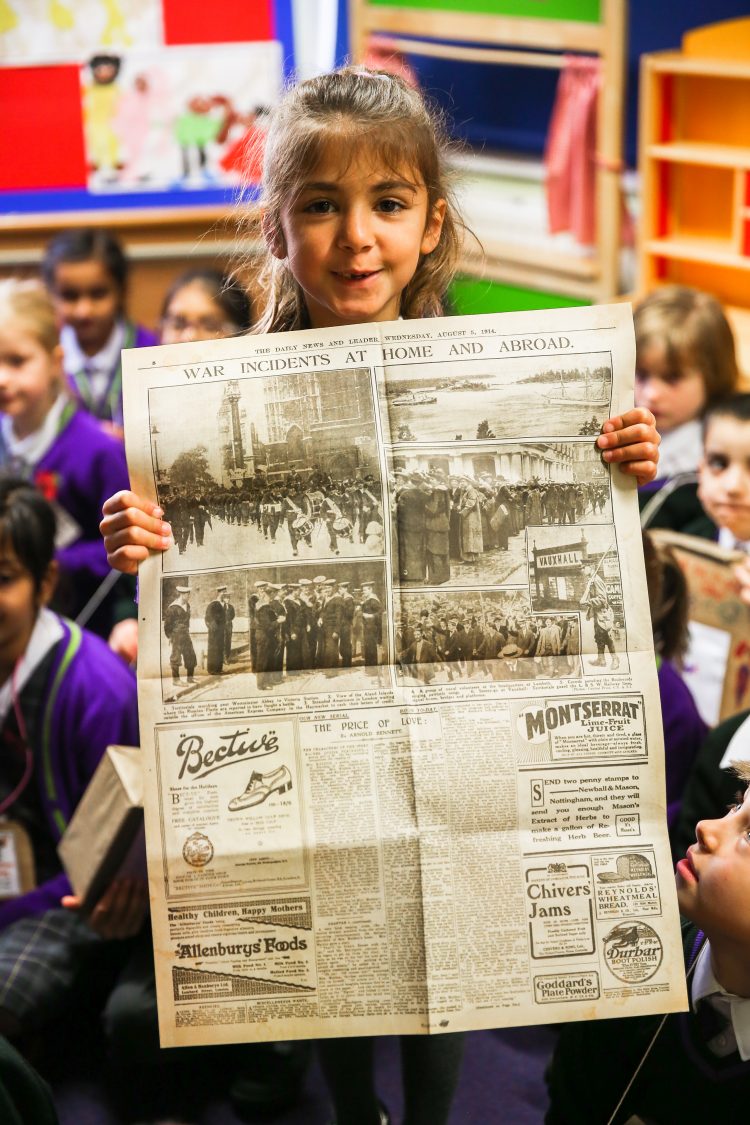 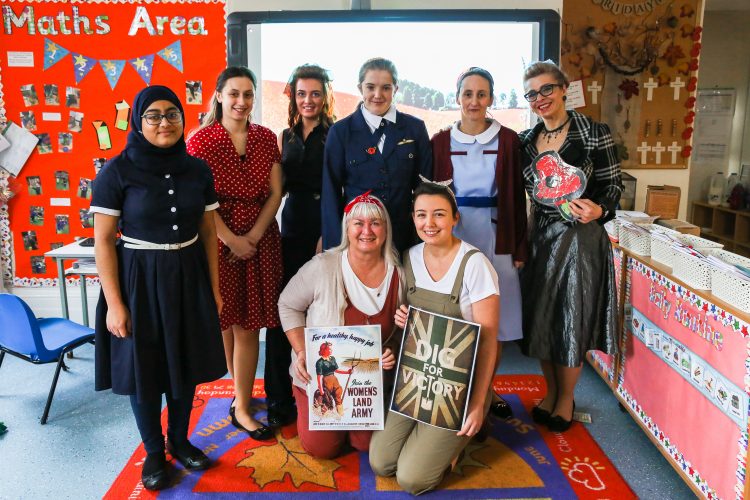 Well done to everyone for entering the competition and taking part. We raised £83 for the Royal British Legion charity. 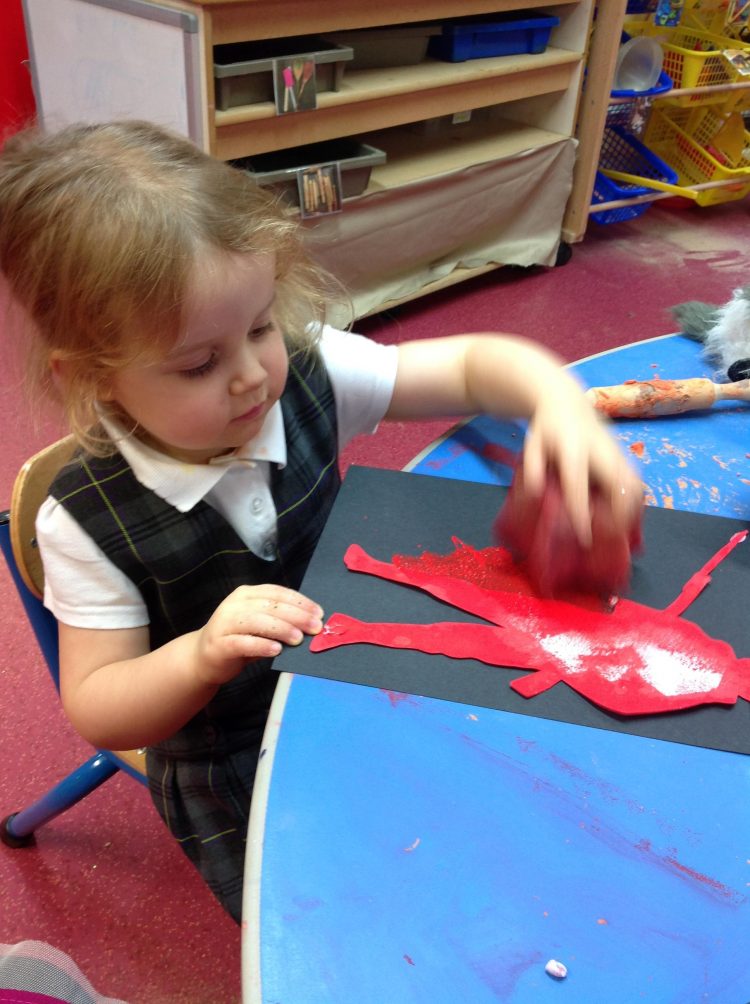 Throughout the day, children enjoyed learning about The Great War during their lessons, took part in a special assembly and enjoyed a street party themed lunch. 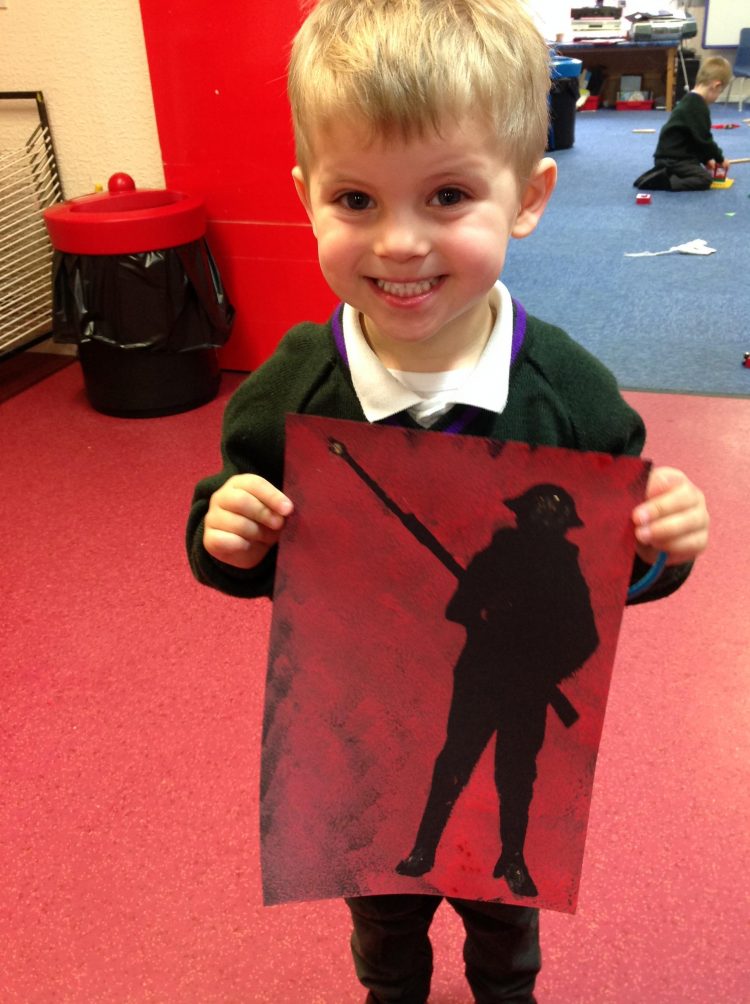