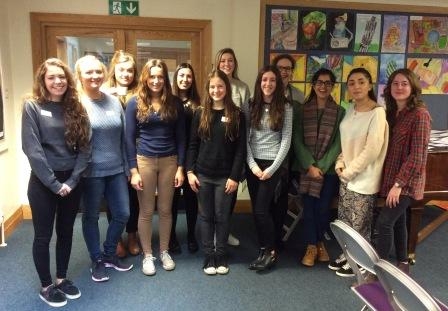 On Thursday, our Upper Sixth School Officers and Mrs Waldron were invited to a Sixth Form Conference at QEGS. The conference focussed on enhancing students’ ‘life skills’ and helping them prepare for independent living when they leave school. Whilst expecting an action packed day and helpful hints and tips, they weren’t expecting the lasting affect that the conference would have. The theme and ethos of the day was to ensure that young people remember that every choice they make can have lasting consequences, not only on themselves but also on many others around them. 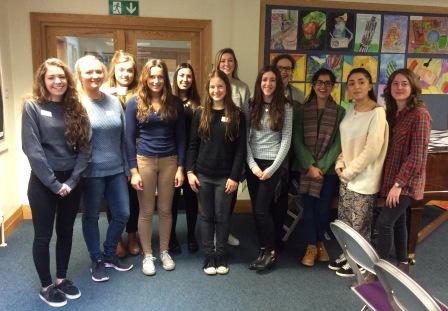 There were constant reminders that as young adults it can sometimes be all too easy to make a wrong choice. Students were moved to tears as they heard the heartfelt stories from two parents who had seen firsthand how the wrong choices had impacted their children’s lives, and how they now campaign tirelessly to help other young adults. Lancashire Police and Fire Brigade gave insightful presentations regarding the impact a criminal conviction can have on future career choices. The presence of a car which had actually been in a fatal road collusion incident will act as a constant reminder of just how dangerous a place the road can be. 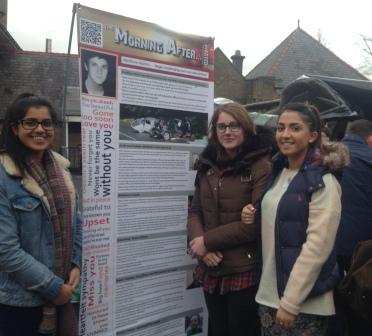 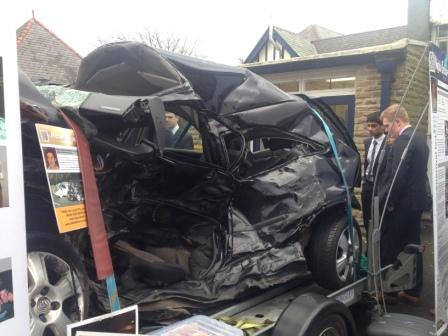 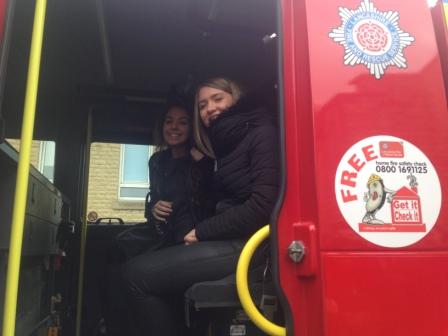 The day also provided strategies to avoid danger and provoked much discussion about keeping safe. Mrs Foxley from QEGS summed up the day perfectly in the plenary session as she said ‘to say the day had been enjoyable was not appropriate, but it had certainly been a vital part of a young person’s education and she hoped that if just one person made a better decision because of it then the day had been worthwhile’. 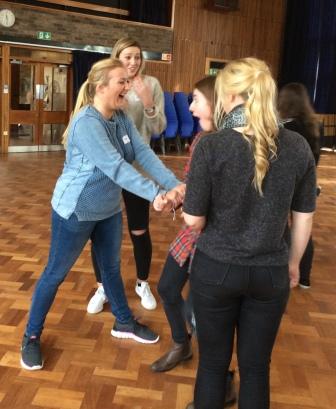 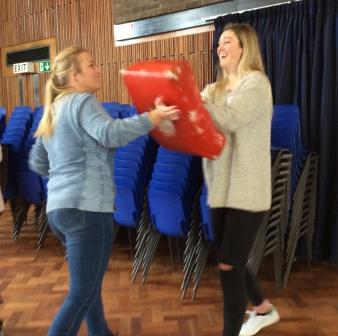 Our students certainly have made an important decision, as on their return journey to school they made one unanimous decision; to raise money for the charity ‘Every Action has Consequences’.