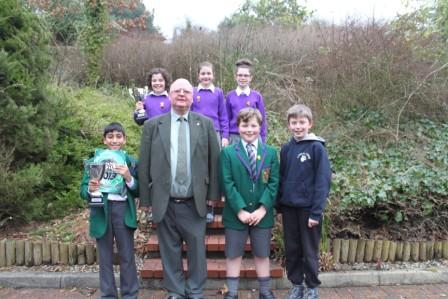 The Year 6 Public Speaking Competition took place this afternoon.   All Year 6 pupils had previously spent a lot of time planning and practising their speeches which they have performed to their class teachers and friends.   The difficult challenge of selecting who goes through to the final was made, and that formed the list of varied and interesting speeches that were performed today.

The finalists spoke about a range of different topics, including an amusing journey into the world of ‘Aliens’, a well structured and well researched account of ‘The Evacuation of Czech Children during World War II’ and a thought provoking story about ‘Sponsoring a Child in Haiti’. Other subjects included a cheerful insight into the world of baking and a factual speech about Formula One Racing. 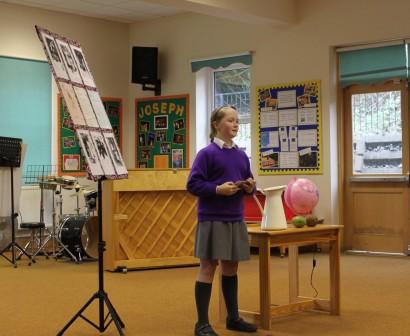 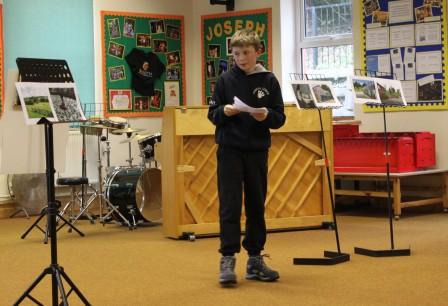 Throughout, the pupils spoke clearly and confidently, with many of them adding a touch of humour to their speeches.

This year’s adjudicator was Mr Ellis Metcalfe, retired teacher and past President of the Rotary. Mr Metcalfe commented that the speeches were vibrant, well paced and that pupils only used their notes sparingly. 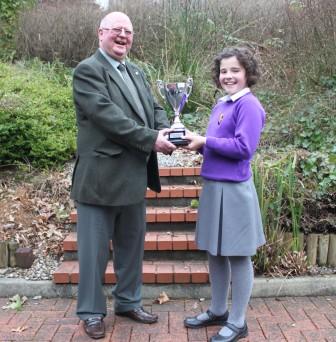 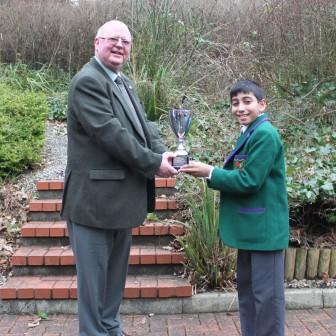 Congratulations went to Emily Berry and Karim Majid who finished in first place for their speeches on Scuba Diving and World Records respectively.   Second place went to Lois McTiffin and Alfie Jones, followed by Eve Whittle and Joshua Dodding in third place.

Well done to all our finalists, and special thanks to Mr Metcalfe.