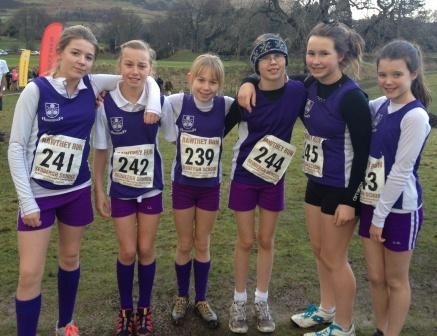 On Thursday 23rd January 14 Westholme students from Year 6, 7 and 8 braved the cold, wind, rain, hail and snow to compete in the Rawthey Run Cross Country Championships held at Sedbergh School.

First was the U11 girls team who ran extremely well with Poppy Blackhurst Westholme’s first runner back. Congratulations to the team who finished in 11th place: 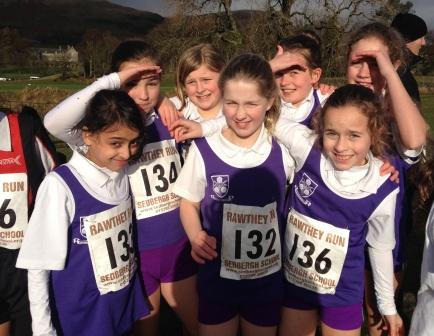 The second race was the U11 boys. Congratulations to all the boys and well done on finishing in 12th place.

Well done to the U13 girls team who finished in an impressive 4th place with Laura Backhouse the first Westholme runner home in 9th place. 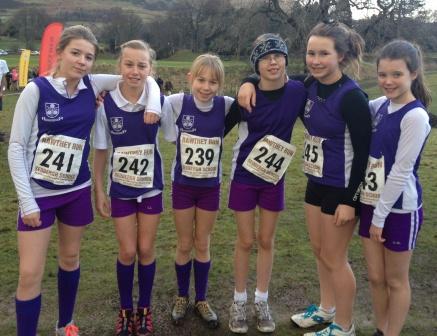 Finally, the last race of the day was the U13 boys team, who felt the full force of the snow and hail as they set off. Well done to all the boys who competed. 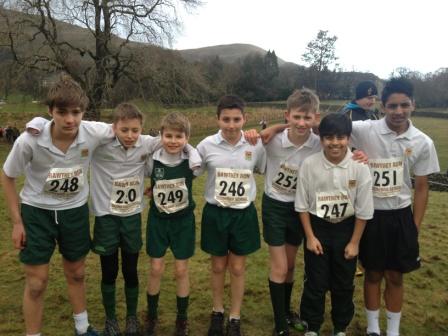