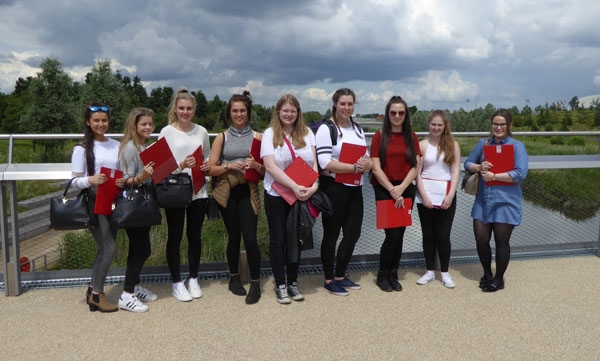 The Year 12 Geographers were back on their travels after all their hard work in the AS examinations. 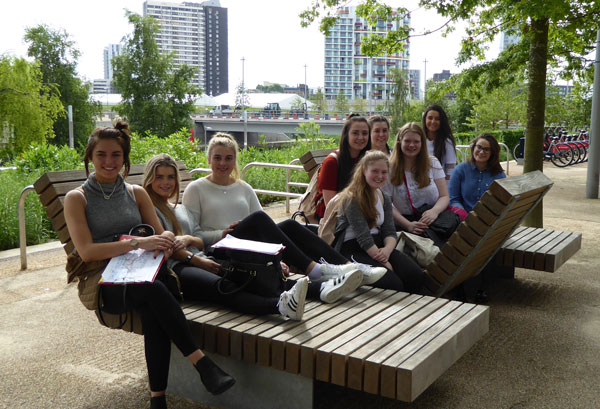 The purpose of their visit was to study regeneration in two areas of London, Stratford in Newham (the site of the London Olympics) and the London Docklands around Canary Wharf. They started their tour at the ArcelorMittal Orbit in the Queen Elizabeth Park. Sir Anish Kapoor’s ArcelorMittal Orbit sculpture has been wound, by artist Carsten Höller, with a 178m tube which opened to the public the day before our visit. Claiming to be the world’s highest and longest tunnel slide, it will see riders circle around the tower 12 times “as they weave their way through the famous loops and curves of the iconic structure, including a tight corkscrew section names the ‘bettfeder’ – after the German word for ‘bedspring’ – and end with a 50m straight run back down to earth,” reaching speeds of up to 24kmph in the process. 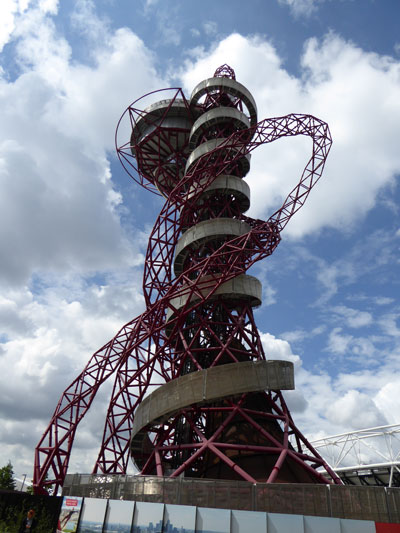 The Slide cost £3.5m to build, but the London Legacy Development Corporation (LLDC) is hoping to recover the money spent on it in five years. The students received a guided tour of the Olympic park, gaining access to the velodrome, to see at first hand the successes and failures of this project. 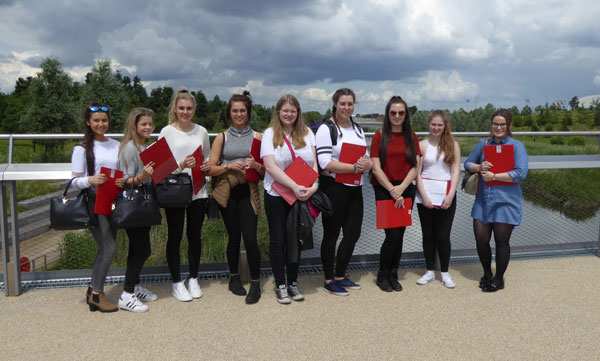 They interviewed shoppers at both the original Stratford Centre and the new Westfield shopping centre. The students evaluated the success of the regeneration schemes and contrasted the approaches, whilst dodging thunderstorms and torrential rain! 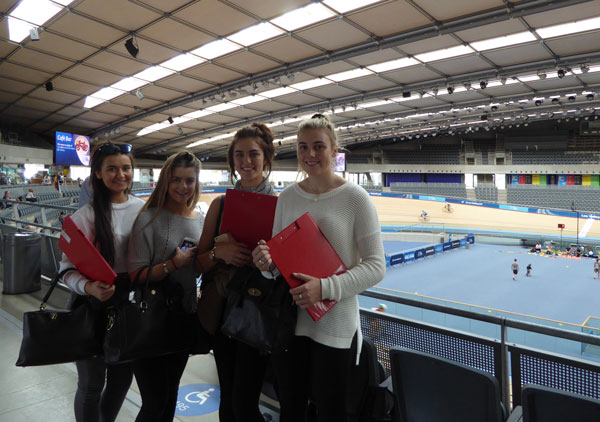 A long day but absolutely invaluable as they embark upon their A2 geographical studies.