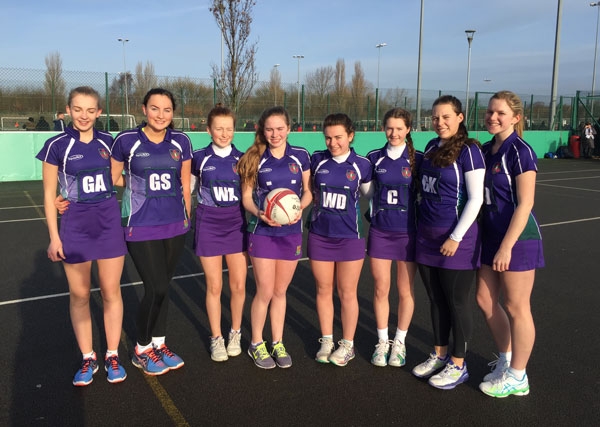 On Saturday, the U16 netball team competed in the regional round of the National Schools’ Netball competition at Wright Robinson College in Manchester. All of their games were incredibly fast with strong opposition, but the team did Westholme extremely proud. 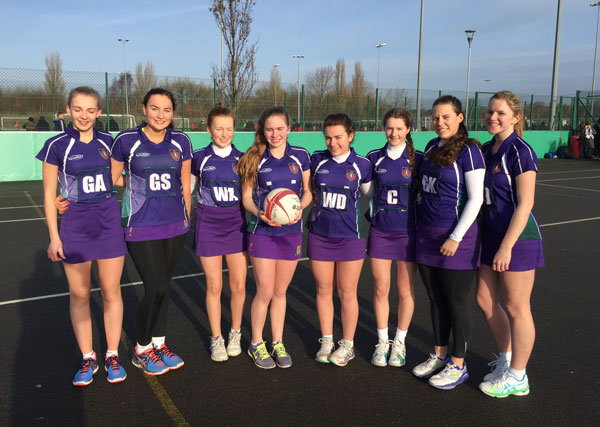 Overall the team finished 5th in their group; a fantastic result in a regional final. Well done, team.