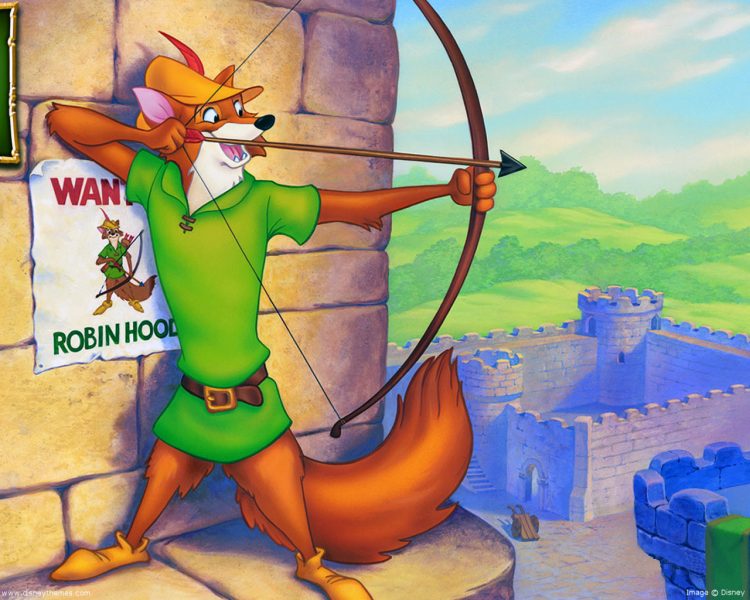 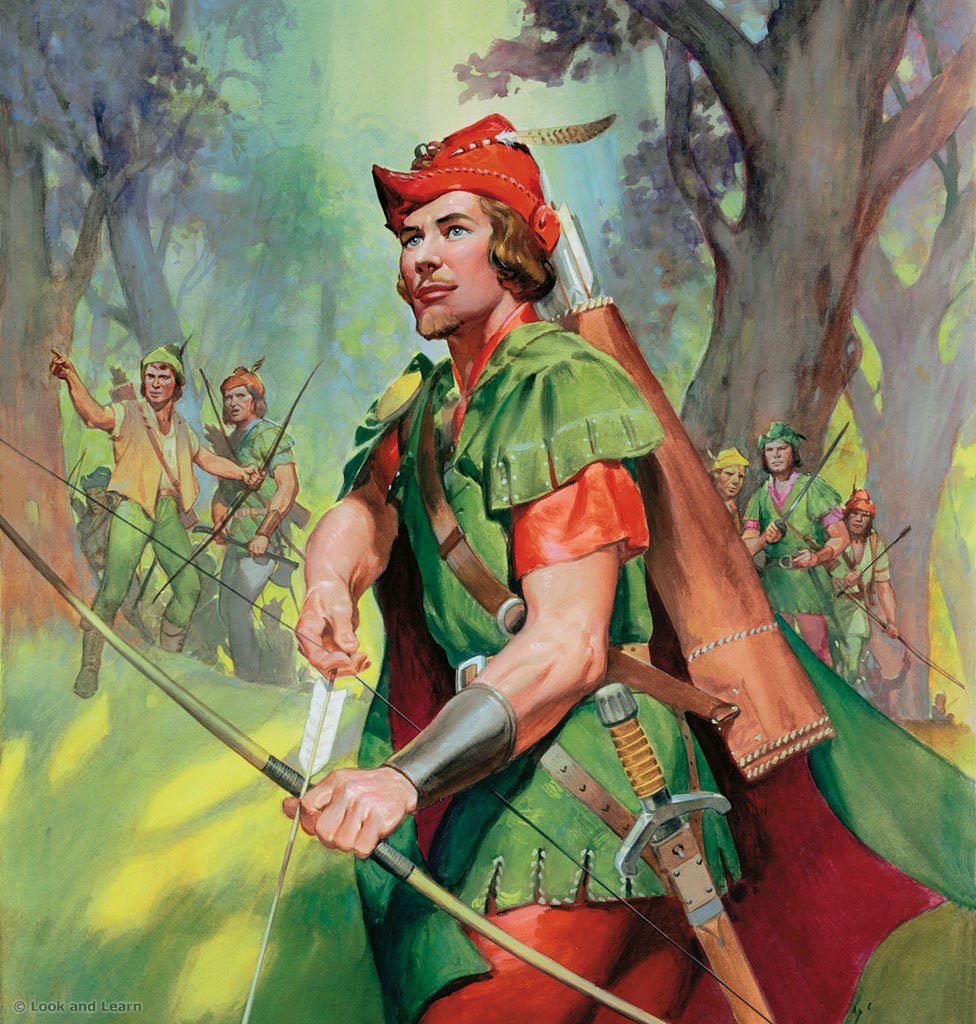 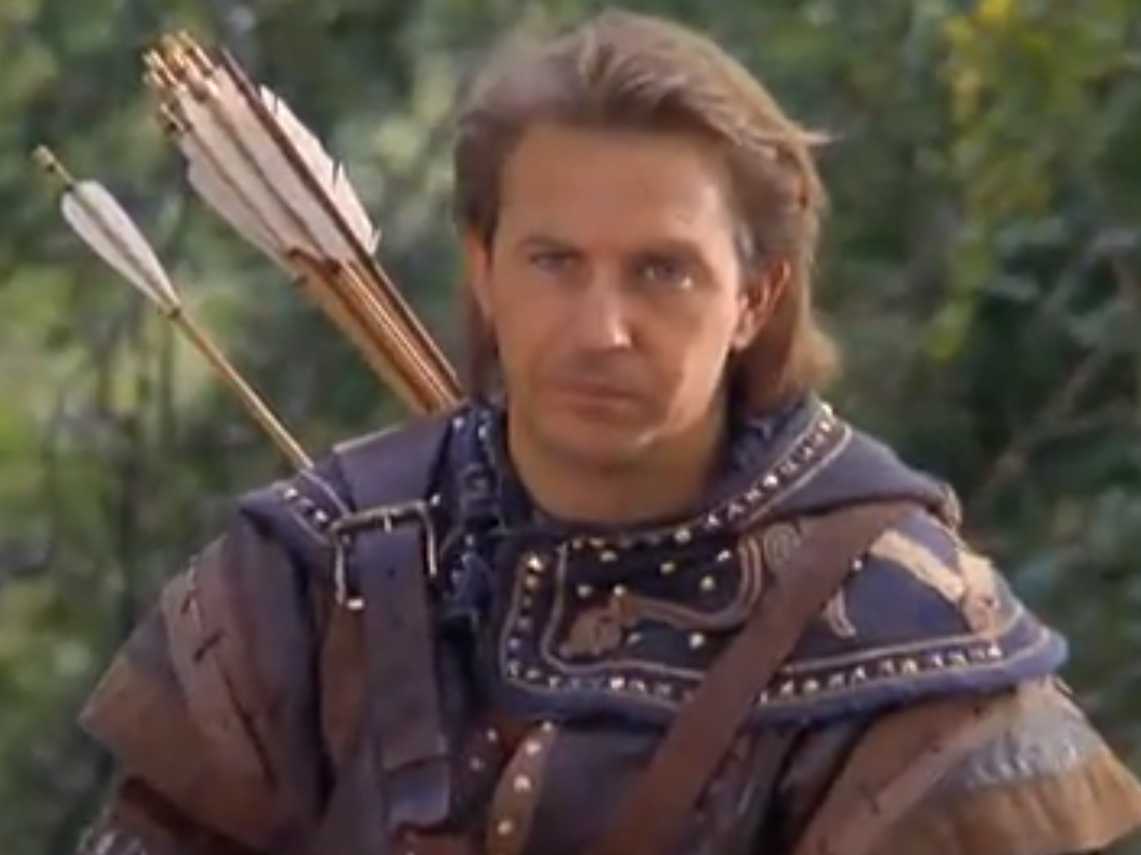 There are many images of Robin Hood and as he has been depicted in literature, on the screen and on stage numerous times. The pictures above are just a sample and maybe reflect the generation of the reader!

Robin Hood is a legendary heroic outlaw in English folklore who was also a highly skilled archer and swordsman. He has become known for “robbing from the rich and giving to the poor”, assisted by a group of fellow outlaws known as his “Merry Men”. Traditionally, Robin Hood and his men are depicted wearing Lincoln green clothes, in order to be camouflaged in the Forest of Sherwood. Robin Hood is often portrayed as an aristocrat wrongfully dispossessed of his lands and made into an outlaw by the unscrupulous Sheriff of Nottingham and evil King John.

The reason I am reflecting on Robin of Loxley this week is because I was inspired by the Junior School musical play on Wednesday evening. What a joy to watch! The first half of the evening was equally impressive with stunning musical performances from the orchestra, various instrumental ensembles and concluded with a rousing rendition by the whole school singing ‘I’ve got the Power.’ With actions and energy Years 3 – 6 stirred our spirits and sent the audience into the interval buzzing.

Year 6 masterfully took the main parts of this play (directed by Mrs Silvester & Mr Haworth and musically lead by Mrs Tinniswood, Mrs Burton and accompanied by Mr Millest). It was a moral tale, full of action, comedy and drama. After also watching the ‘Distinction’ LAMDA group of Year 8 boys perform a piece from Bugsy Malone in assembly last week, it is clear that Performing Arts are truly flourishing throughout Westholme. We can look forward to Thoroughly Modern Mille with real anticipation and tickets are selling fast. Don’t miss out!

Amidst the enjoyment of this fantastic evening the message of the Robin Hood tale is a relevant moral one for school. Theft and lying is inherently wrong, yet when attached to a good cause the moral ramifications seem to be different. Robin Hood steals from the corrupt rich regime for the sake of the goodly poor…is this justifiable? An interesting dilemma that our EPR students would relish debating no doubt. As FIFA corruption, the poverty in the World Cup host country Brazil, civil wars and bankers’ bonuses all show us that in the 21st century there is still a divide between rich and poor and that unfortunately not everyone steers their life to a strong moral compass. The message for our Westholme community is to know right from wrong, act with a conscience and be prepared to help those in difficulty or less fortunate than ourselves. Robin Hood would be proud of this legacy – if he truly existed!

Yusuf and Amani ‘steal’ the show……..well done to Year 6 and all the Juniors! 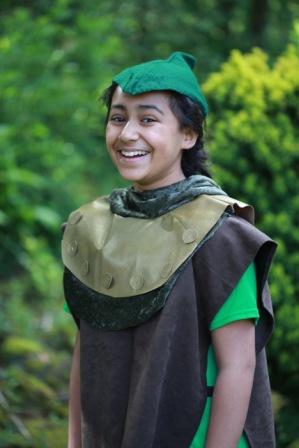