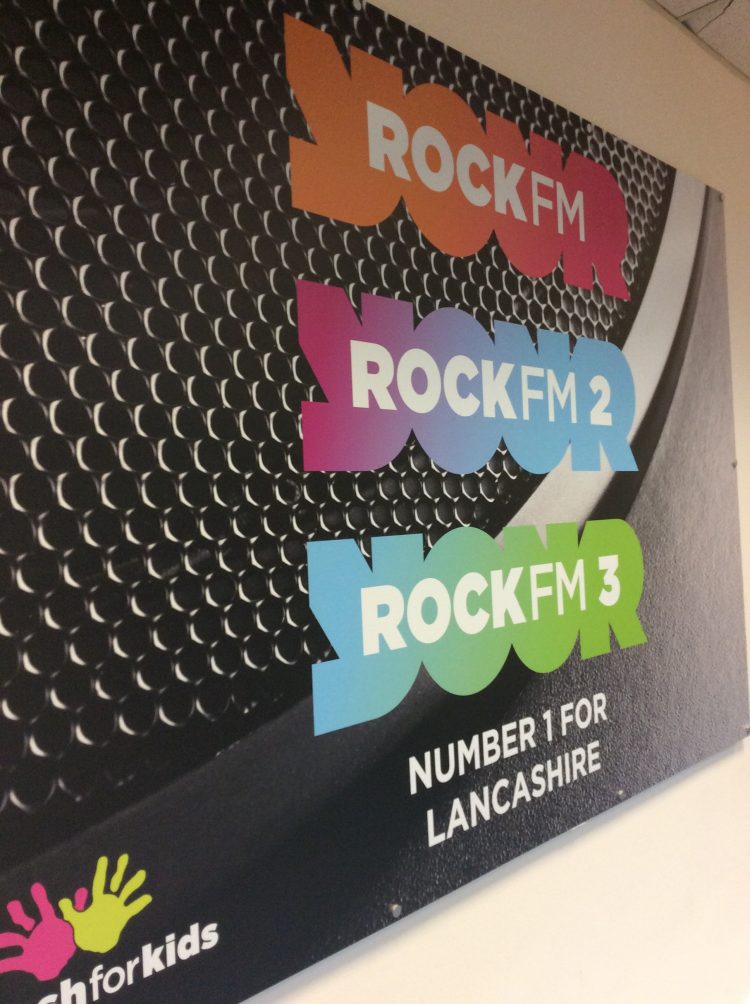 Working with other schools and NEST Lancashire, students worked in groups to explore three important aspects of relationships: staying safe online and in the digital world, consent and an understanding of what constitutes a healthy relationship.

The day began with a debrief about the Bauer Media group and the students learned all about the various media projects that they run and own. We were then treated to a tour of Rock FM itself and were fortunate to meet the radio station’s very own Breakfast Show hosts ‘Steve and Janine’. They spoke to everyone about their show and how they prepare each day, as well as offering the students some last minute tips before they went to record their own ideas!

All the schools then got to know each other in a series of ice breakers which highlighted the importance of communication and body language: key features when presenting a radio show! Different groups were then formed and each were given the task of preparing a podcast. The timings were tight and each group only had an hour to devise a script and rehearse before going off to the recording studio. Here students were given an overview of the equipment and after performing sound checks, the recordings were made. This was then rewarded with a Domino’s pizza lunch and the afternoon challenge was to create a 30 second advert for their podcast.

At the end of the day, Clive Grunshaw and DCI Eric Halford came to speak to the students and hear the first official play of their podcasts. Everyone was really impressed with the confidence, maturity and quality of all the recordings and students were commended on their natural presenting ability.

It was great to explore such pertinent issues in such a creative environment and work closely with a variety of different agencies and individuals. 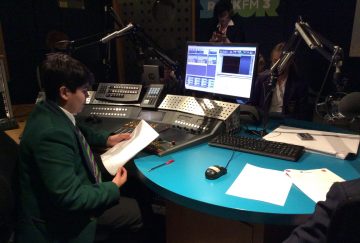