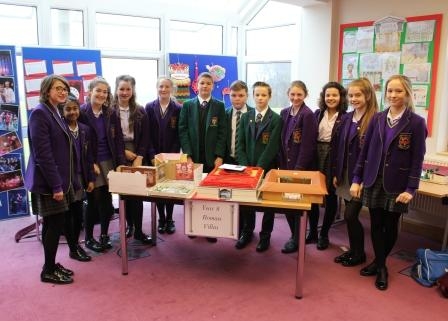 Last term the Year 8 Latin students became ancient architects, artists and builders, using their personal creativity to plan, build and decorate their own Roman villa. During their Latin lessons they learned the layout of a typical Pompeian villa, including the varied types of rooms, what they were used for, and how they were decorated.

In small groups, each class then went up against each other to build their own villa, adorning the interior with ancient mosaics and frescoes. The competition was fierce, with Mr. Oracz being incredibly impressed by their work ethic and attention to detail. In the end there could be only one winning team per form, with a classical film and sweet treats being at stake for the victors. 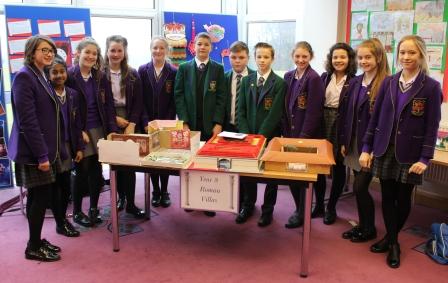