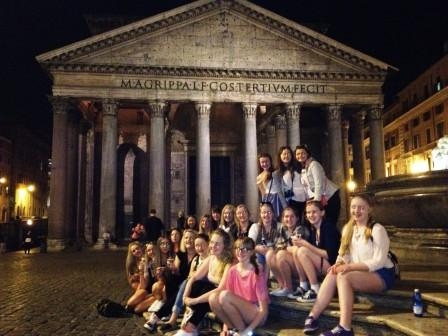 In April 753BC, Romulus founded Rome; in 218BC Hannibal crossed the Alps on elephants and marched on Rome; in 49BC Julius Caesar dramatically crossed the Rubicon River leading his army on Rome….and, in April 2014AD twenty-one Westholmers crossed the Mediterranean Sea, the Alps and the Rubicon to enter into Rome and emulate their legendary counterparts. 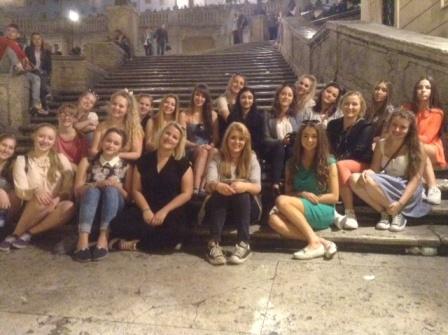 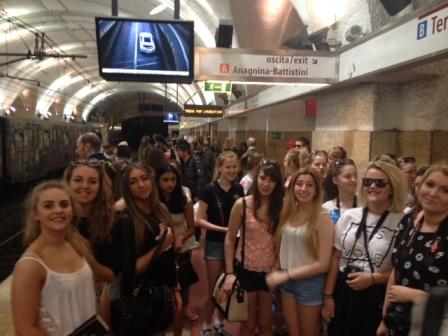 It was a journey for the ages, the likes of which have had epic poems written about them. Students studying Latin and Classics from Year 10 to Sixth Form walked like legionary soldiers for many miles around the glorious sites of Italy’s most famous city. Amongst the attractions were the mighty Colosseum, the Palatine Hill and Roman Forum, the Catacombs of Saint Callixtus and The Vatican Museums and Sistine Chapel. Other sightseeing opportunities included Saint Peter’s Basilica and cupola, the Trevi Fountain at night, the Pantheon, Tiber Island and the Janiculum hill. Students walked through the numerous basilica’s and piazzas, and enjoyed a visit to the greatest gelati shop in Rome (if not the world)! 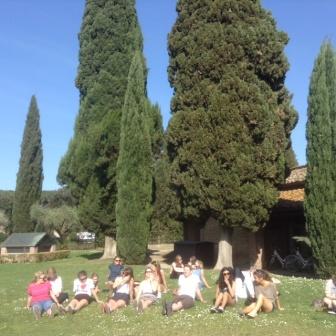 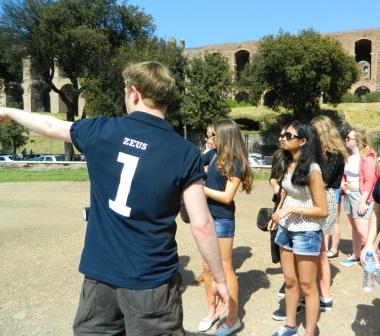 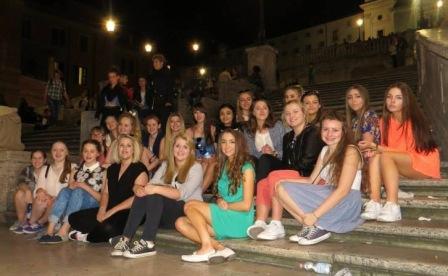 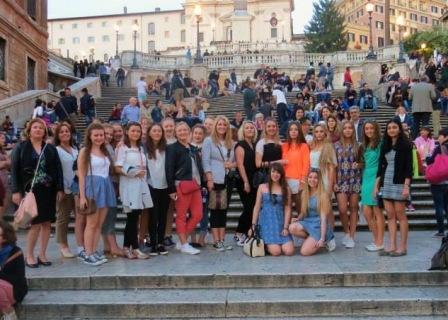 Everyone was amazed by the beauty and grandeur of the city and its most famous attractions, whilst enjoying simply Rome-ing the streets of the city by day and night, and immersing themselves in both modern and ancient Italian culture. 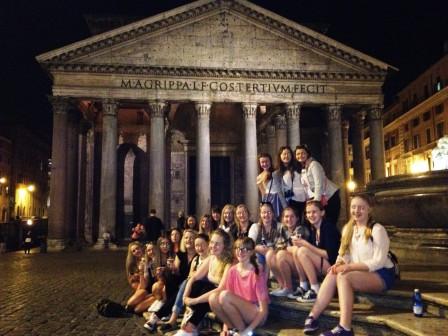 Each student threw at least one coin over their shoulder into the Trevi Fountain to signify their desire to return to Rome, however, this was somewhat of a predestined future; Westholme students took a trip to Rome, but Rome took a piece of each of their hearts.