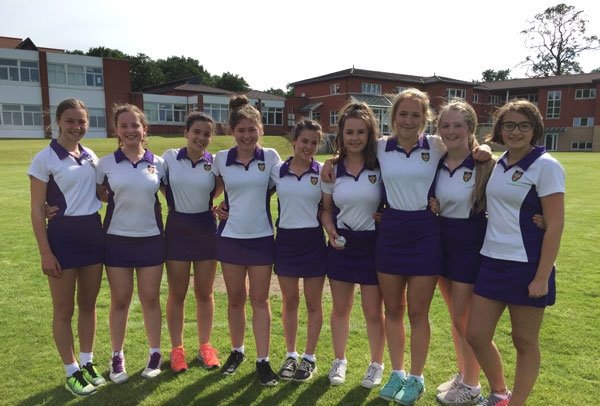 Due to poor weather during this year’s tournament, it was held over two nights with the semi-finals and final taking place at Westholme.

Eight schools from the area took part in the competition which was played in two groups with the runner-up and winner from each group going through to the semi-final. 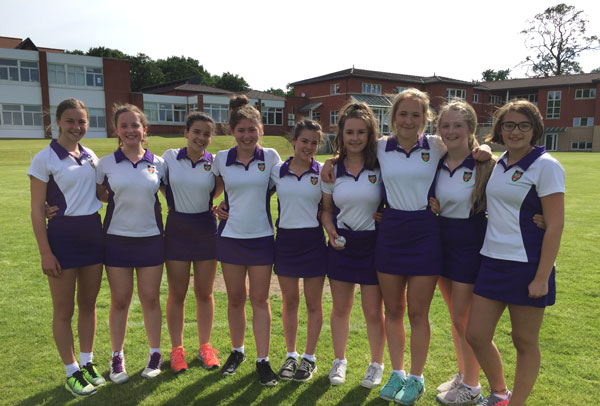 Our Year 9 team played convincingly winning both of their group matches.

These scores put the team through to the semi-final where they played the runners-up of the other group, St. Wilfrid’s.

The Westholme team fielded superbly, only allowing the opposition to score ½. They then followed this up by scoring 4 rounders to make it through to the final where they met Darwen Vale. They didn’t allow the nerves to get to them though and won by 4½ – ½ .

The team will now go through to represent the district at the Lancashire Youth Games in July.

Well done to all the players.