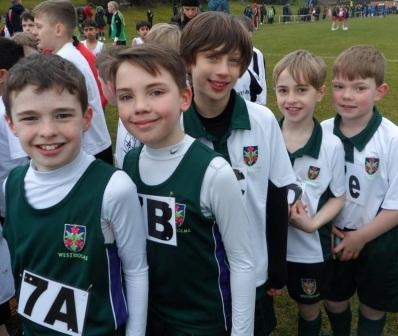 Great performances from both girls and boys meant that many of our runners improved on their results from the last race. In the girls team, Hollie Cubbon won, Christie Sturgess came 6th and Aisha Sykes and Lola baron finished in 21st and 29th places respectively. Poppy Blackhurst and Amy Dixon also finished well in the top group of runners. 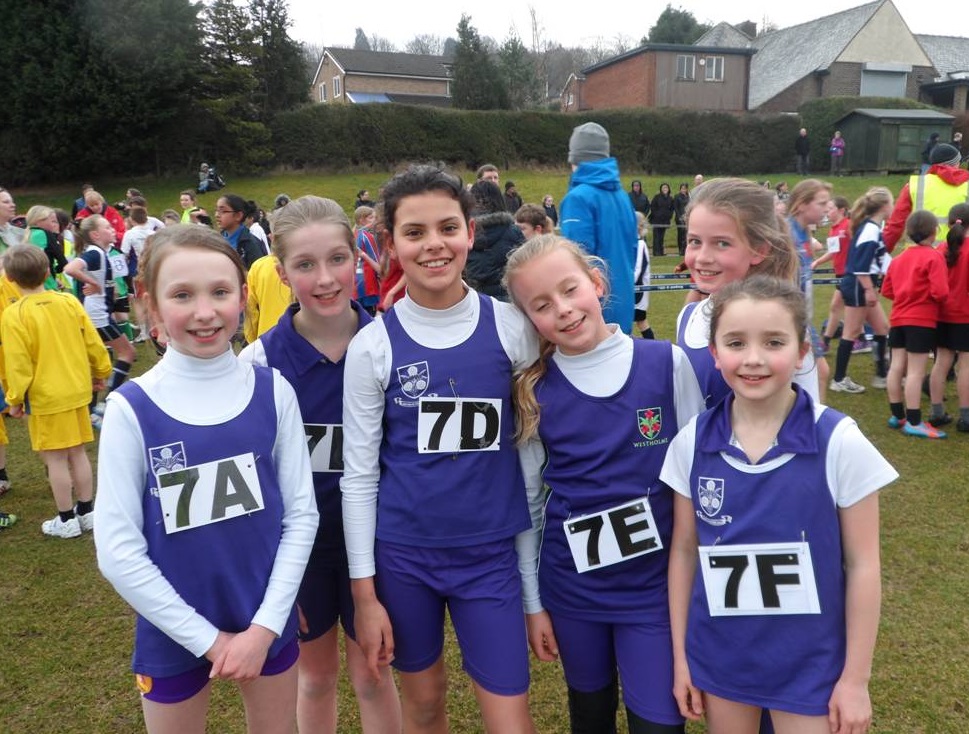 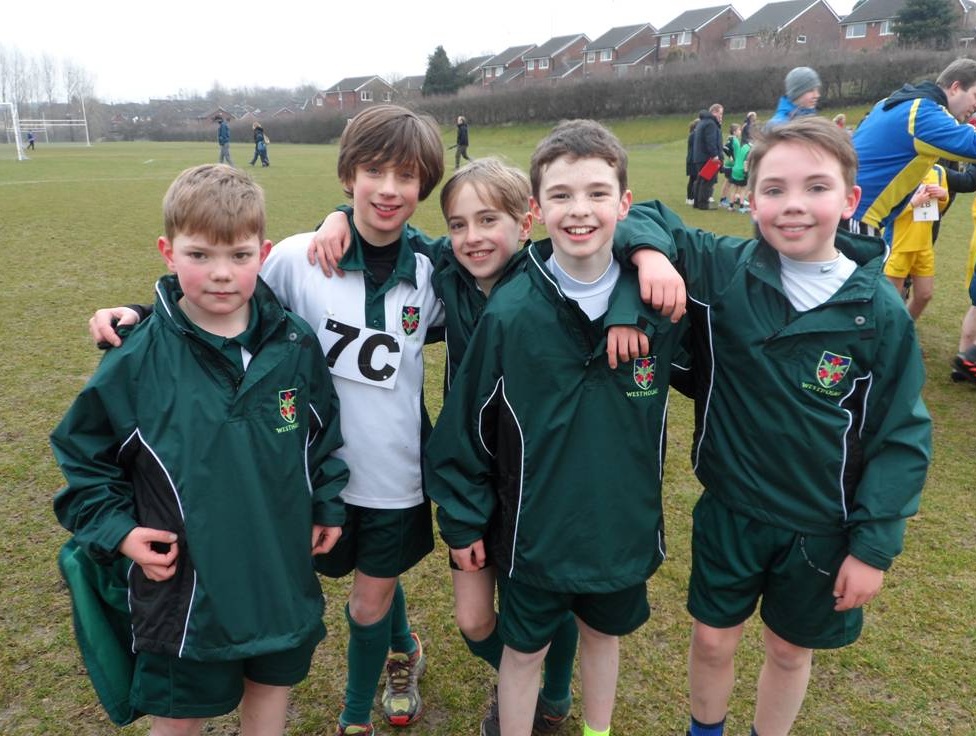 Well done to the whole team on their superb performances. Next week sees them take part in the final race of the series – watch this space!