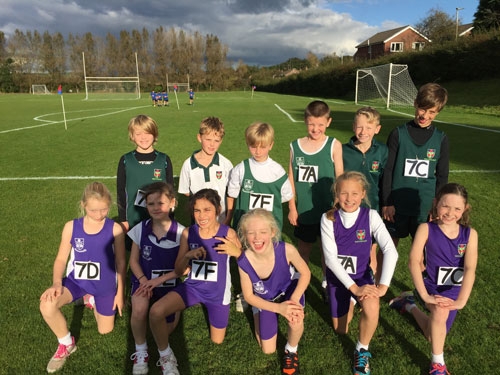 The first of this year’s three BDSSA Cross Country events took place yesterday at QEGS Lammack Playing Fields. Westholme were represented by six boys and six girls from Years Four through to Six.

Kate Deegan, Year 6, was first back for the girls with a remarkable second place finish with Eve Downham, Year 4, close behind in a brilliant sixth place. Charlotte Backhouse, Year 6, also came in the top twenty (13th) in a very competitive field. Ayesha Vose, Year 4, Isabelle Haslam, Year 6, and Evie Mitchell, Year 5, completed the girls team all coming in the top 40 from nearly 100 runners. 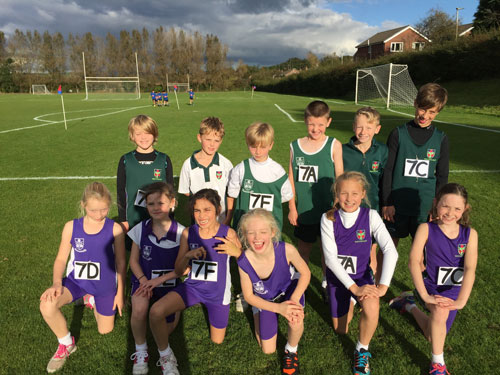 In a slightly controversial boys race Jonathan Brindle, Year 5, also finished in a wonderful second place despite the race having to be restarted after a marshalling error that allowed the boys to run the wrong course. After running nearly 400m and comfortably leading the chasing pack, the race was stopped. William Ormisher, Year 5, was next back for the boys (22nd) with Jack Davies, Adam Davenport, Toby Haresceugh, Year 6, and Harry Duckworth, Year 5, all close behind.

Well done to all of our runners!