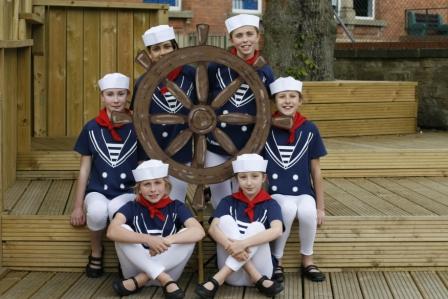 “So accomplished. I can’t believe they are only Juniors!. Their confidence and poise were astonishing.”

These were just some of the complimentary comments being banded around the Westholme Theatre after the wonderful Junior Girls’ Musical Evening. It really was a very polished event, put on by the girls and staff of Beardwood Bank. A confident start was provided by the Brass Group and all kinds of talented musicians performed in their individual groups. The finale of the first half was a superb 16th Century Suite involving the entire Junior Orchestra and the solos played in Greensleaves were absolutely beautiful to hear.

The second half was equally entertaining as the whole school came out beaming, wearing navy blue t-shirts emblazoned with nautical patterns and HMS Pinafore. The story unfolded with a wide and changing cast taking on the key roles, and once again there were some stunning group and individual performances. 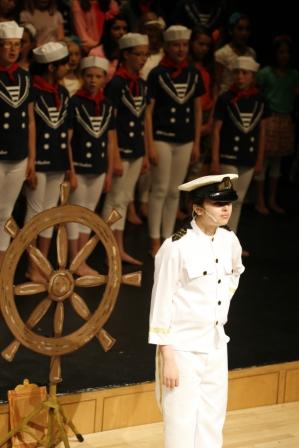 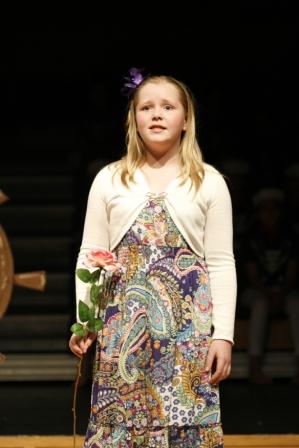 Comic timing and a clear diction ensured that the audience was appreciative and involved and the theatre was full of applause and laughter. After the rousing finale, Mrs Laverick thanked everyone involved, but most especially the girls themselves.

For children aged only 7 to 11, they demonstrated great maturity and ability and were an absolute credit to themselves, their families and the School. Although the theme of HMS Pinafore is that things are seldom what they seem, that evening they were exactly as they seemed professional, accomplished and entertaining! 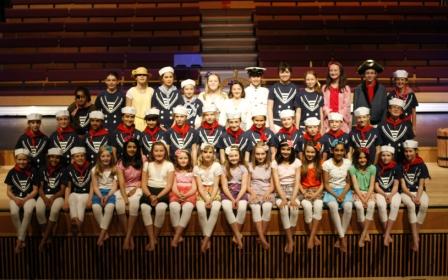