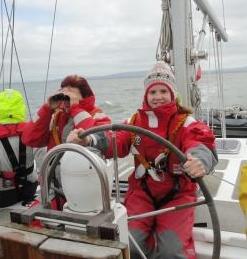 Gale force winds as the Westholme Crew take to the high seas!

Mr Beard and a trusty crew of seven Year 10 and Year 11 students took to the high seas on the weekend of 14th to 16th September.   But with a forecast of a force 8 gale, the crew found themselves trapped in Glasson Dock for a whole day! 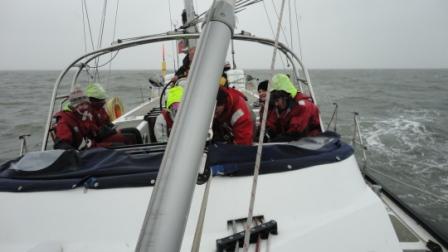 The trip, aboard the sixty foot ketch ”˜Tenacity of Bolton’ set sail the following day, in a relatively calm force 6, and  it became apparent why there had been no sailing the previous day! The girls keenly took to the helm and helped raise the sails as the boat tacked its way north.   The sea was dark and grey and soon the girls began to turn a little green.   Anchored off Piel Island, listening to the sound of a seal colony, spirits rose as the crew ventured ashore.   With a temperamental outboard motor and a ripping tidal stream, there were some memorable moments before everyone made it back aboard. 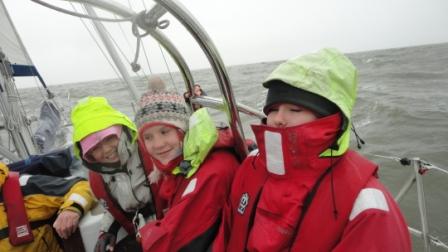 The next day the girls discovered the wonders of sea-sickness tablets!   Sailing into a force 6 wind, with spray soaking the girls there was no chance for the tablet’s side effect of drowsiness to take effect.   The girls showed their Westholme spirit by singing songs from the school’s choir trip.   The Skipper was extremely impressed by the Westholme crew in what he described as the worst weather he has ever experienced for a long weekend cruise. 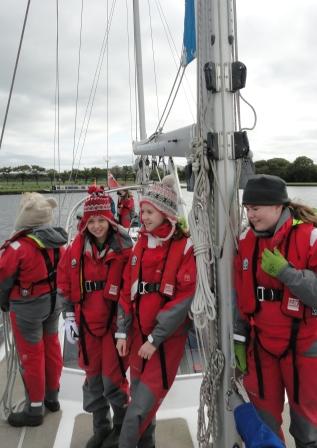 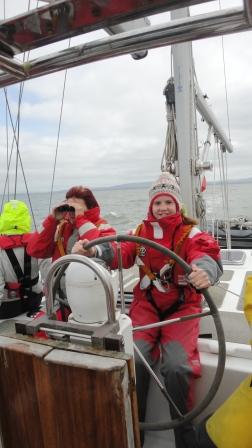 Congratulations to the crew who received certificates for successfully mastering basic seamanship and sailing techniques.