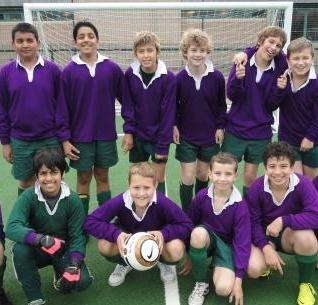 The Senior boys have been enjoying their 9-a-side pitch which has been set up at school for their weekly football sessions.   Football training is  taken by Mr Stewart and Mr Oracz, both FA coaches, along with ex-Blackburn Rovers and Scotland international player, Kevin Gallacher, as Westholme’s professional advisor.

The boys have recently played in a friendly match against Lancaster Royal Grammar School and are looking forward to playing in the Lancashire FA Trophy competition on Thursday 11th October which is to be held at Westholme. 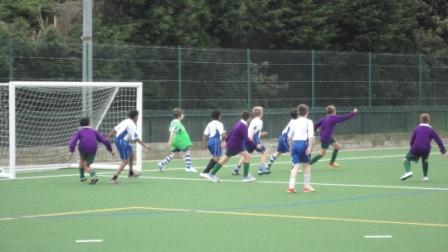 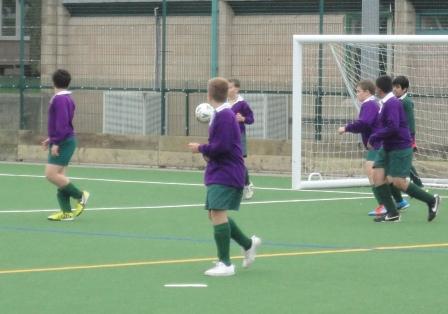