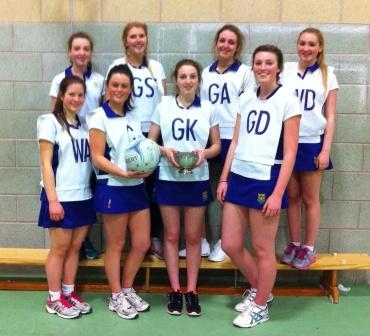 On Wednesday 11th March the Sixth Form BDSSA Netball Tournament was held at St Wilfrid’s High School. 5 teams entered the competition and it was run on a round robin basis, with each team playing everyone.

Our team played really well and our results were as follows: 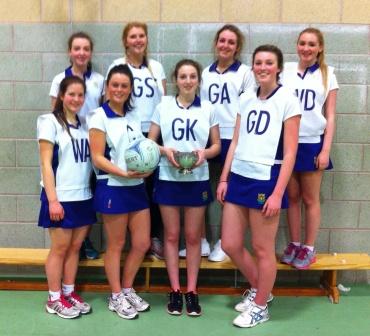 As the team won all their matches, they won the competition and were crowned the Sixth Form BDSSA Netball Champions.

Well done to the team.