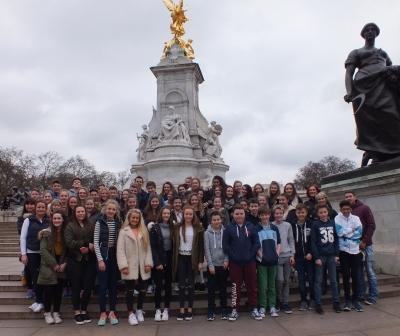 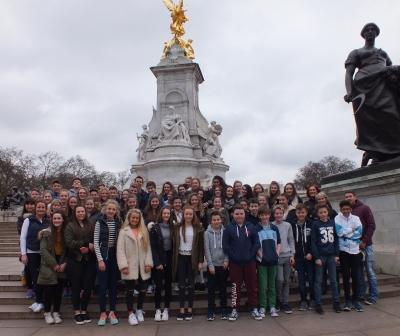 The weekend started in Rugby, where the girls played netball matches and the boys competed in games of football. Both teams played fantastically well and the girls won all their matches whilst the boys won one and lost one. All in all, it was a great start to the tour and good preparation for Saturday’s matches. 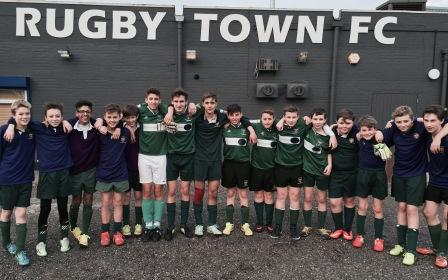 Before the students played their fixtures on Saturday they were able to do some sightseeing around London and the group visited St. James’s square, Buckingham Palace and Downing Street, before entering The London Dungeon’s! The students thoroughly enjoyed their time in Dungeon’s and the staff there commented on how well behaved and enthusiastic the group were. 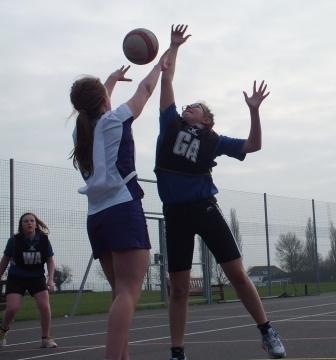 In the afternoon, it was time for the hockey and football fixtures. The girls travelled to Queens School were they played brilliantly and were involved in three very close matches. In the meantime, the boys played against a local football team where a thrilling match was enjoyed by all. 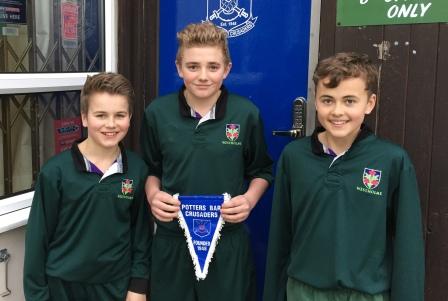 After all their fixtures, the students headed back to the hotel to get ready for an evening of events. They enjoyed a meal at Zizi’s restaurant and then went to the cinema to watch a 3D film! 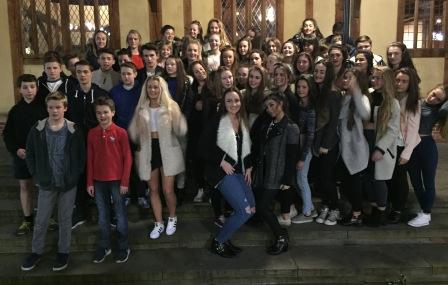 On the last day, our sporting stars stopped off in Birmingham to do a’ little’ shopping at the Bull Ring Shopping Centre, before finally reaching school where parents were eagerly awaiting their sons and daughters return.

Another successful Sports Tour and we now look forward to the summer term and evenings filled with rounders, tennis, cricket and athletics!