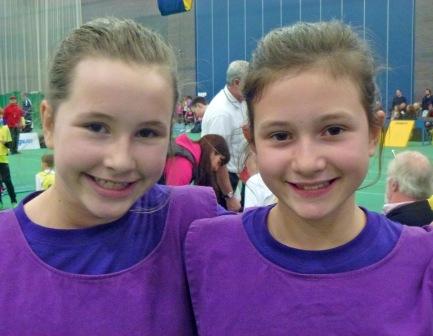 Fantastic performances in the final round of the Indoor Sportshall Tournament

The third and final Indoor Sportshall League match of the winter was took place on Sunday 24th February.  Everyone  had an excellent day and tried their hardest in all events.

For the third competition in a row Eloise Littlefair was star of the day. She scored the highest number of individual points by winning all four of her events. As Eloise had already been awarded ”˜Athlete of the Match’ in a previous round, she was, this time, awarded two “winners” T-shirts by the organisers for her outstanding performances in all the matches. What an achievement! 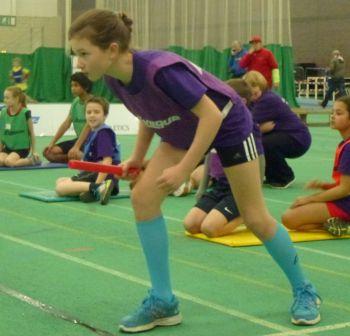