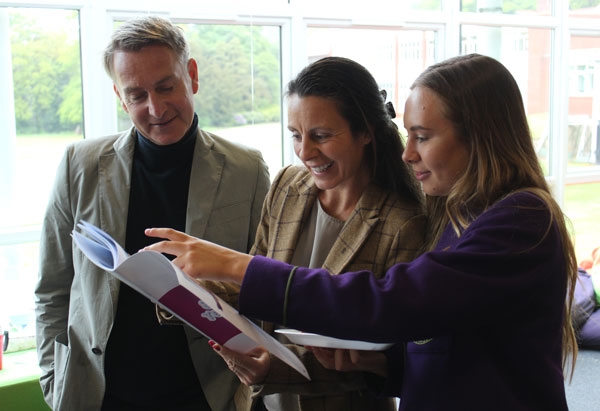 Stand down marks the final, official day that Upper Sixth Form students spend at Westholme. As always, it was celebrated in style and many memories were shared. 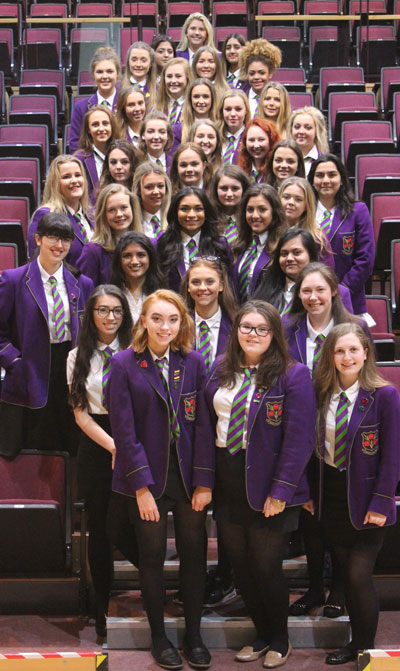 The annual stand down assembly featured musical performances, a moving poem recital and some words of wisdom. Mrs Waldron encouraged them to take their memories with them as these are some of the most important things in life. A highlight of the assembly was the highly anticipated video that was shared with the school and as usual, it did not disappoint!

Following this, the students joined their parents in the Common Room for a special buffet lunch; it was at this point that they were also given their Year Books containing photos from their younger years in school and funny messages from their peers which really did cause much laughter! 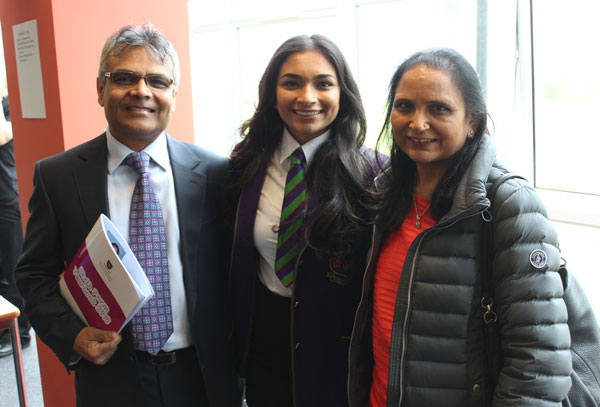 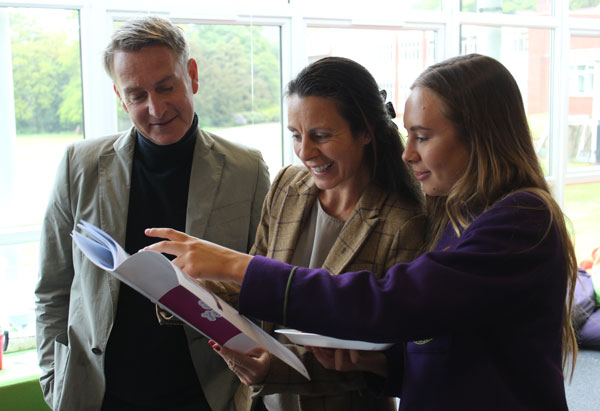 We would like to wish the class of 2016 lots of luck in their forthcoming examinations; go forth and fly the purple flag in everything you do!