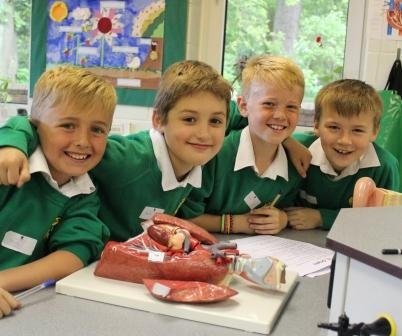 Each school entered a team of four pupils who worked under the name of a famous scientist. The teams completed four tasks throughout the day for each of the STEM disciplines (science, technology, engineering, mathematics).

In the Biology labs, teams completed a carousel of activities including ordering a selection of organs in size order and identifying and naming various skeletal bones. 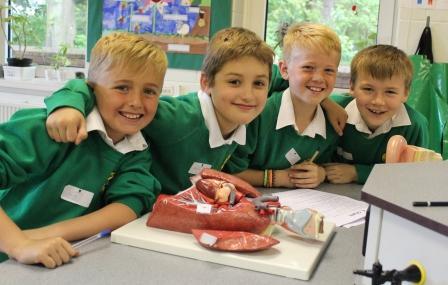 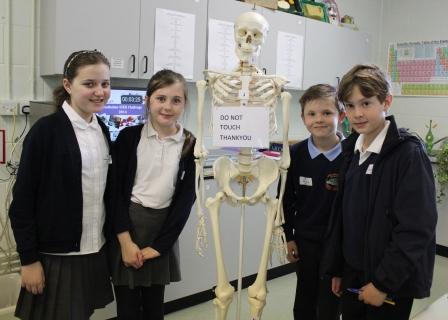 Computer savvy children enjoyed a session in the ICT suite where they completed a computer programming task. Head of ICT, Mr Worden was very impressed with all the teams and is convinced he saw some of the computer programmers of the future! 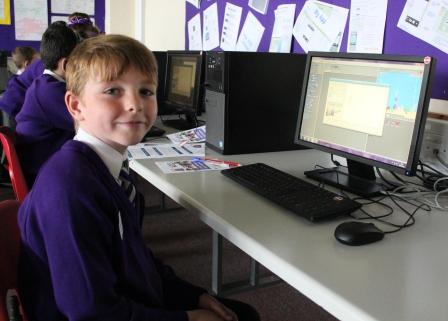 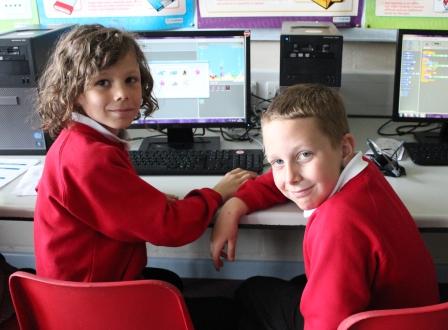 For Task 3, teams completed the Westholme ‘STEM Mystery’ in chemistry. Children had to solve a murder by identifying a salt found on the body. To do this, teams carried out two tests on four different samples by using a flame test a variety of chemical solutions. Mrs Reade was delighted by the way teams worked together and how EVERY team managed to identify the murderer! 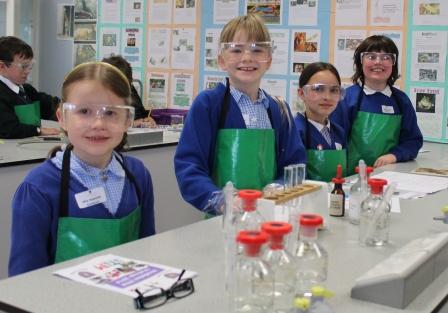 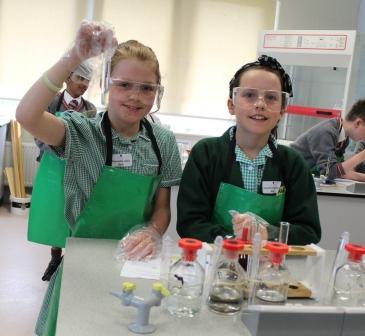 In the Learning Resource Centre, Mr Hiller and Dr Watson were engineers for the day and teams joined them in building bridges with wooden blocks. The aim was to gradually widen their bridge and the team with the longest bridge won! 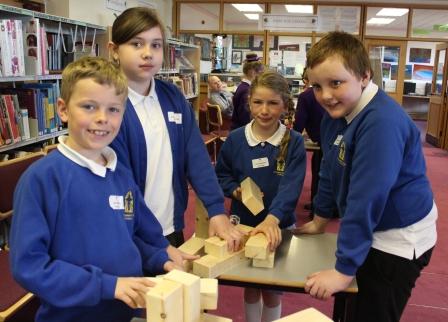 At the end of the day, all the teams including staff and some parents gathered in the Croston Theatre for the awards ceremony. Prizes were presented to the winning teams in each task. Congratulations went to the overall winners, St Mary’s Osbaldeston, who were in the aptly named team Einstein. They took away the STEM Challenge trophy along with winner’s certificates. 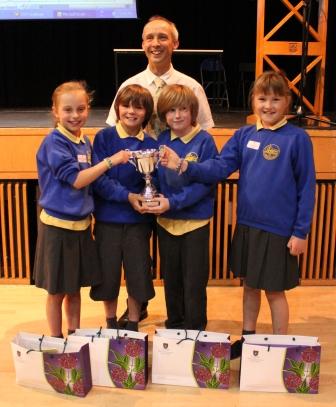 Thank you to all schools who entered the competition.