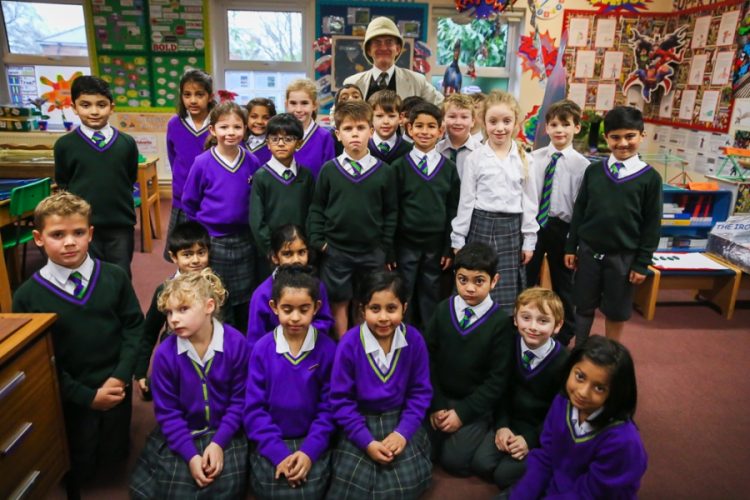 Into the age of the Ancient Egyptians

Year 3 had a visit from the ‘History Man’ today to learn more about their topic of Ancient Egypt. 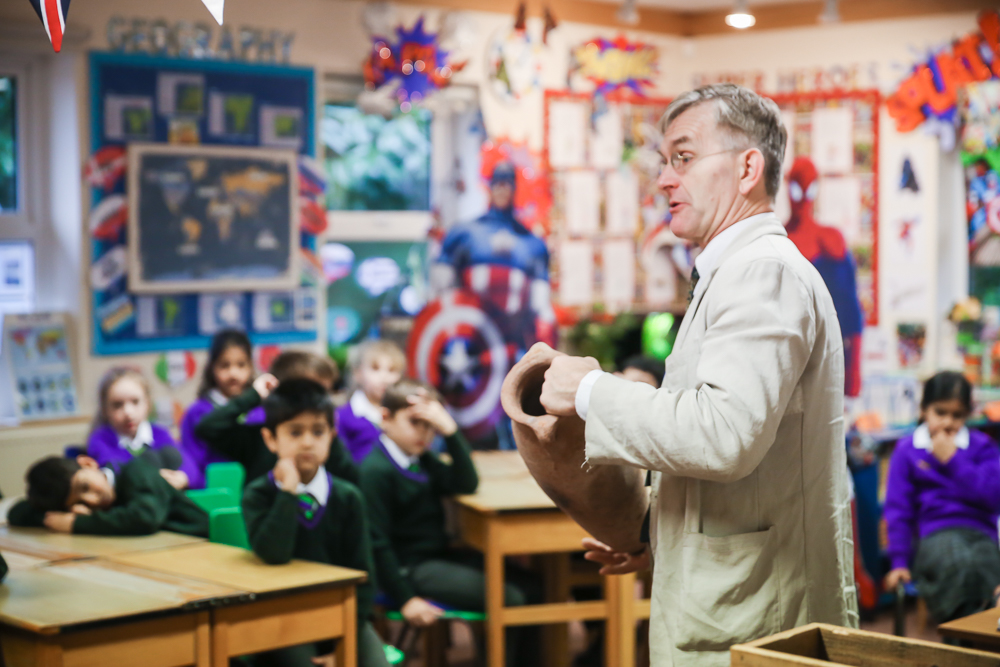 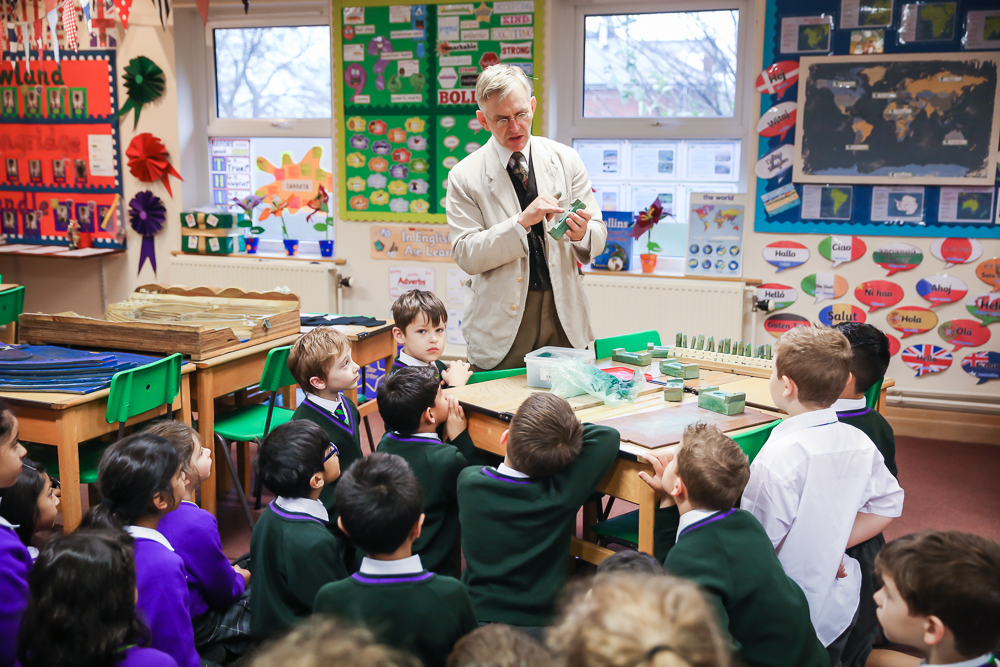 The morning session started with Mr Warrel talking about how important the River Nile was to the people who lived in Ancient Egypt. He then showed the children some very interesting artefacts that would have been found on archeological digs. The pupils particularly liked the necklace made from the bones of a little bird! 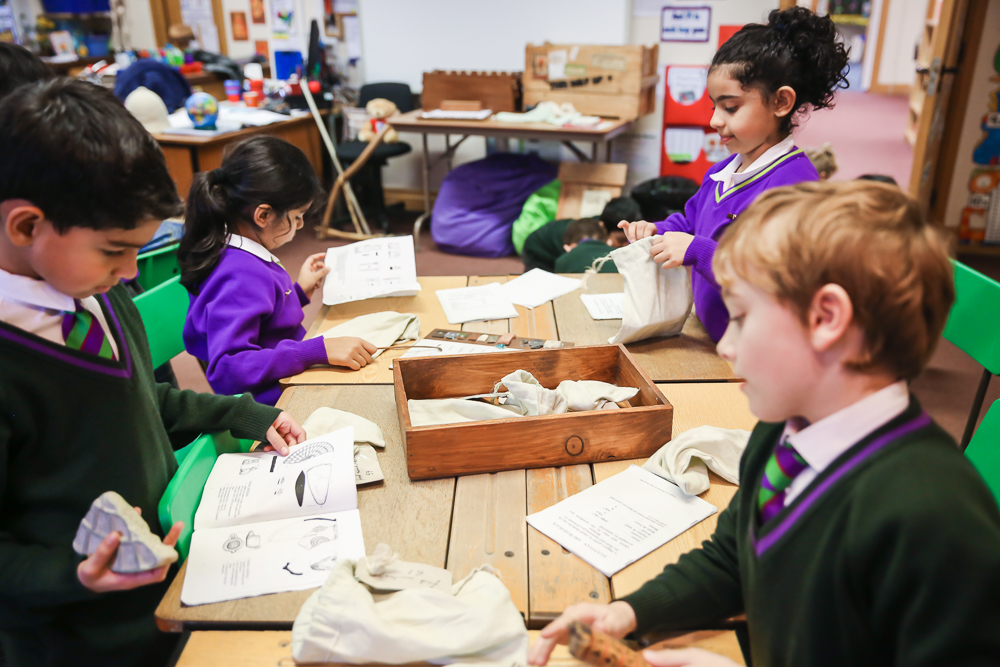 After break time there were 5 different fun activities set up in the classroom. The first activity was grinding corn into flour but this was tricky and the children didn’t manage to make much flour! Others enjoyed playing Ancient Egyptian games like noughts and crosses and the game of snake and throw sticks. 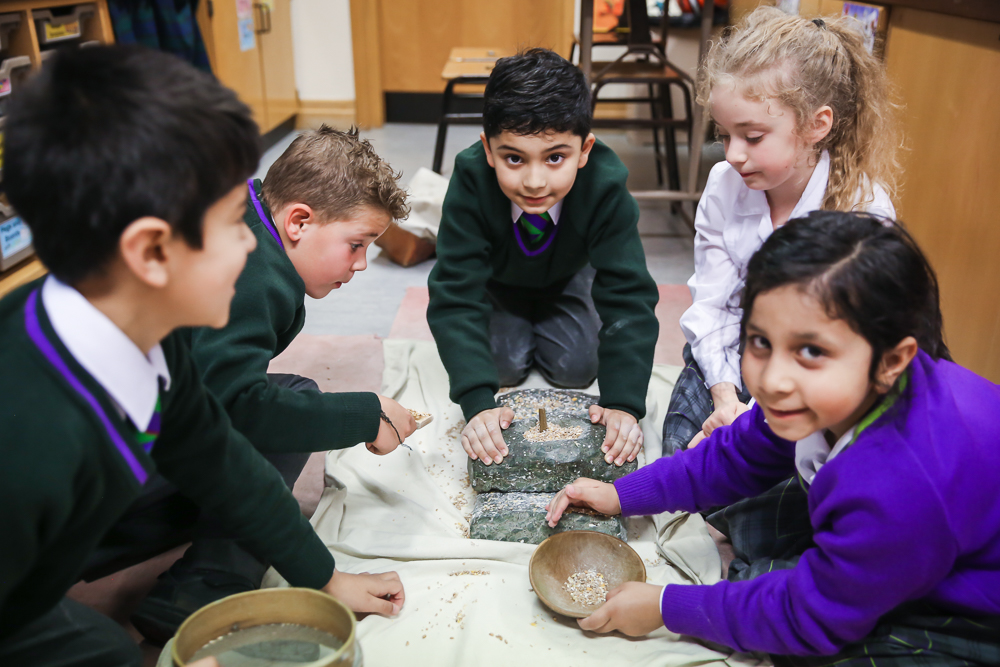 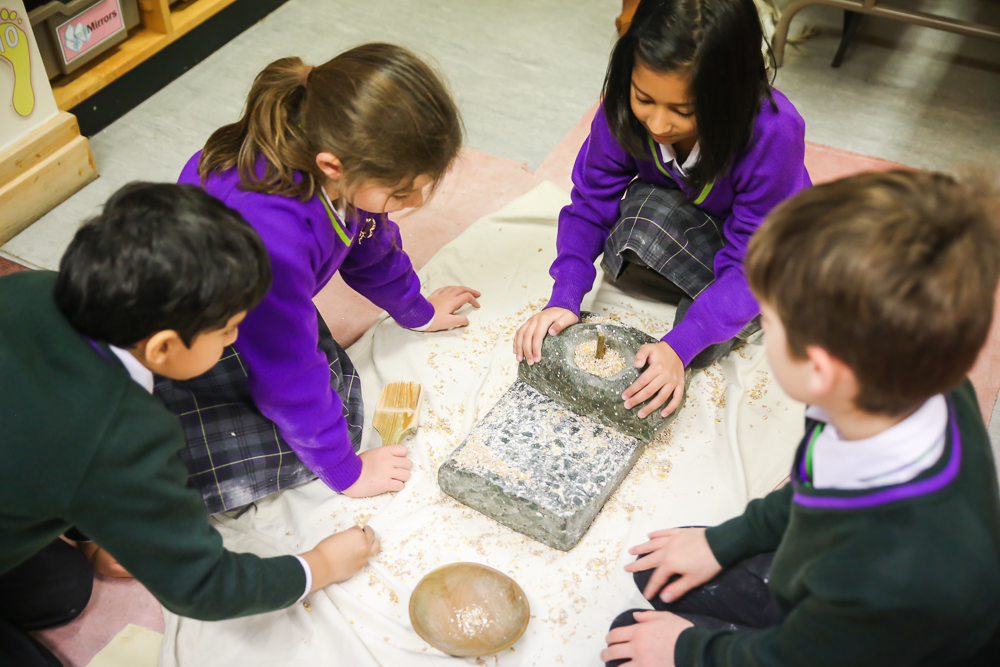 There was even a chance to become archaeologists for the day, identifying different artefacts through clues and pictures in their workbooks. It was great fun trying to flood the River Nile using a giant contour model of the Nile Valley and the final activity was to make a personalised Scarab beetle out of green clay into which the children pressed their names using block cut heiroglyphs. 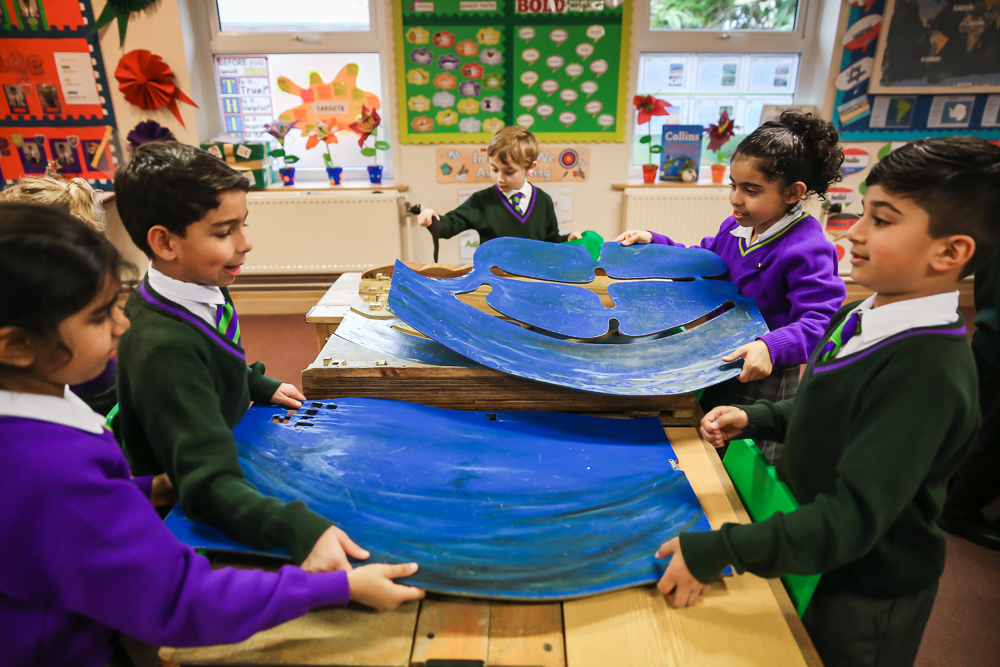 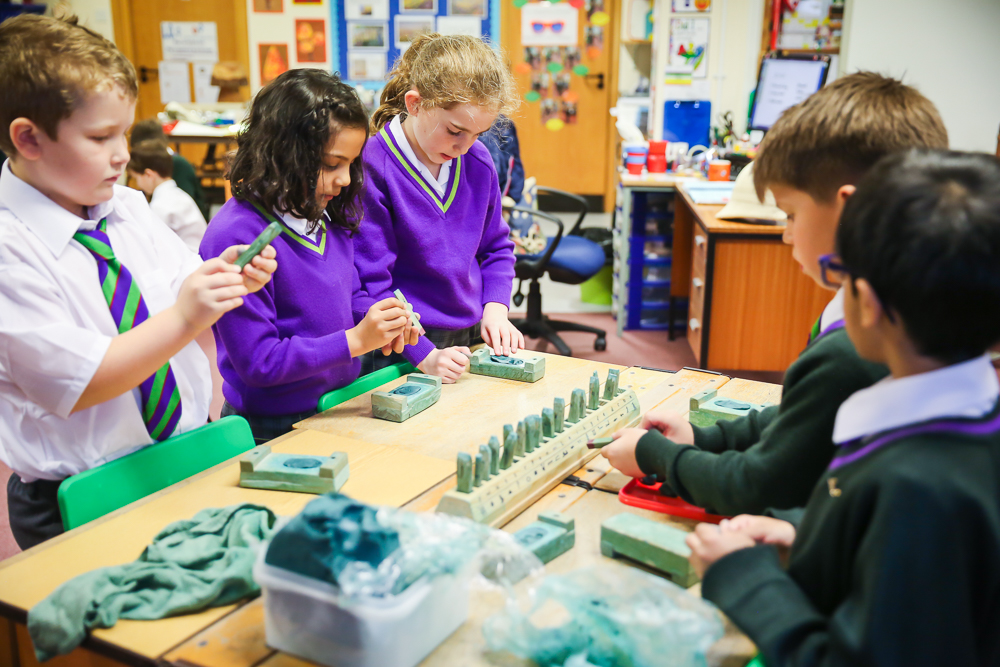 It was a great day and the children enjoyed learning about Ancient Egyptian times. Year 3 can’t wait to carry on their topic, particularly mummifying their friends! 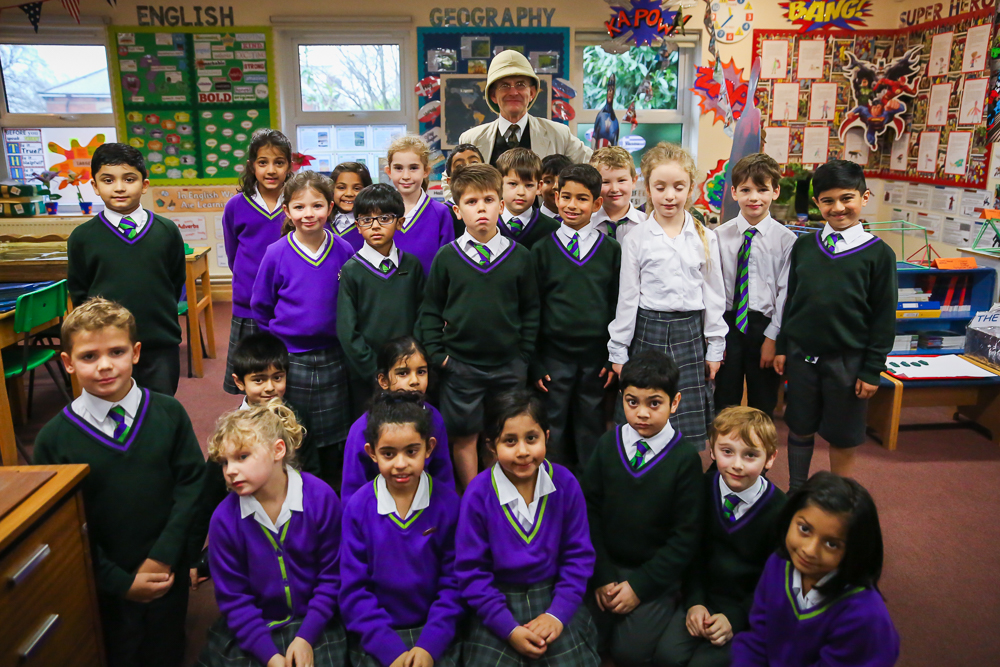