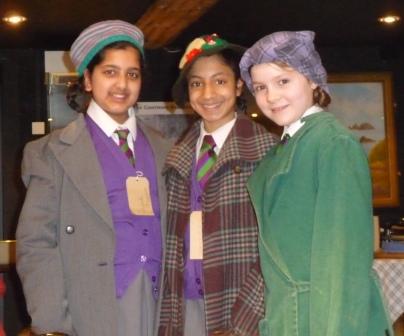 Year 6 boys and girls took a step back in time to the 1940’s and spent the day as evacuees in Stockport. Complete with identity labels and gas mask boxes, 44 evacuees from Westholme School snaked their way  through Stockport town centre (turning a head or two along the way) where they spent the morning at the Story Museum and   learnt how to be “good evacuees”. 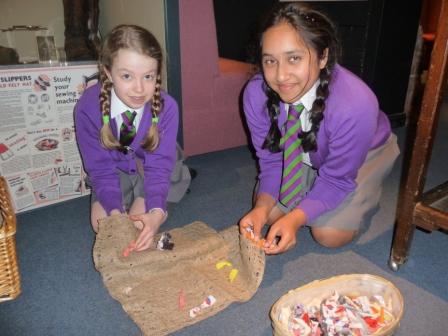 They found out how important it was to “make do and mend” as well as to salvage as many items as they could for the war effort. They were given a gas mask drill by a member of the WVS (Women’s Voluntary Service) and found out how hard volunteers worked to put out fires and keep people’s spirits up. 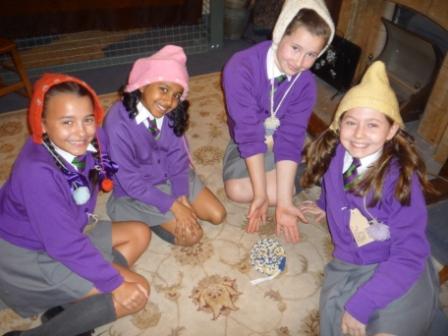 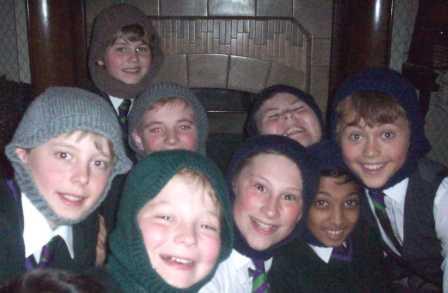 In the afternoon, they ventured underground into the public air-raid shelter where they were given a fascinating tour of the tunnels and experienced first-hand what it would have been like to spend night after night away from their homes during the German bombing raids. It was an excellent day, enjoyed by all. 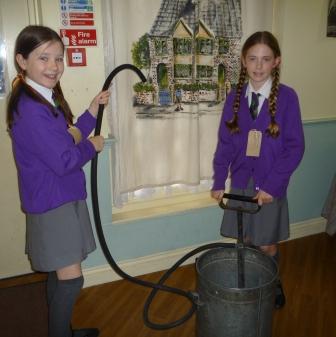