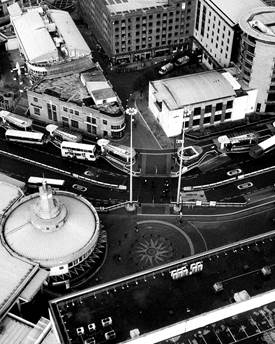 Over the last few weeks, we have received some impressive news of student success in the performing arts and creative world.  We are very proud of them.

Maia Lewis (Year 7) has achieved a distinction in Grade 3 Solo Acting; Maia had not had any acting lessons prior to joining Year 7 which makes her achievement even more amazing!

Music Captain Josh Dodding has received an unconditional offer from The Royal Central School of Speech and Drama in London.

Year 11 student Julia Gartold has been shortlisted for Landscape Photographer of the Year, a highly regarded competition which has 1000’s of entries from both amateur and professional photographers, with her photo entitled ‘rush hour stillness’.  The winners will be announced in October.  She has also had this same image displayed on the Vogue Italia website.  We have high hopes for Julia and are really excited that she is continuing to study Photography at A Level with us next year!