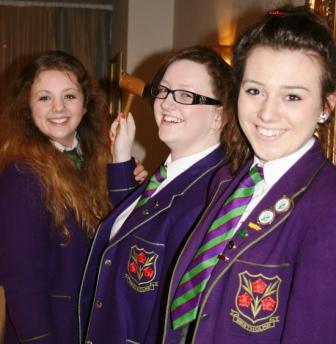 Two teams from Westholme School competed in the regional round of the Business & Professional Women’s Public Speaking Competition on Saturday 23rd February.

Team A consisted of Hannah Dagnall, who delivered the speech, Jade Jones, who presented the vote of thanks, and Charlotte Jackson, who chaired the meeting.

Team B consisted of Harriet Dagnall, who delivered a speech about the monarchy, Hattie Campbell, who chaired the meeting, and Sophie Ahmed who presented the vote of thanks. 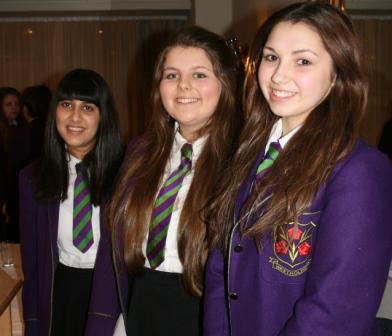 Both teams performed incredibly well against strong teams from Kirkham Grammar School, Thomas Telford School and Moreton Hall School.   Westholme Team A won the regional round and goes through to the national final which will be held at Moreton Hall School, Shropshire on 23rd March. 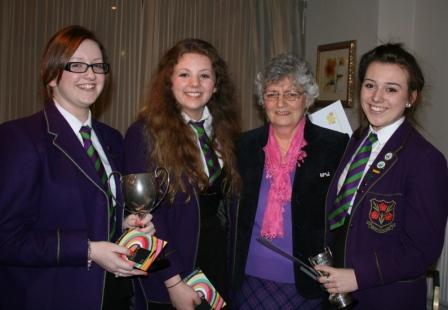