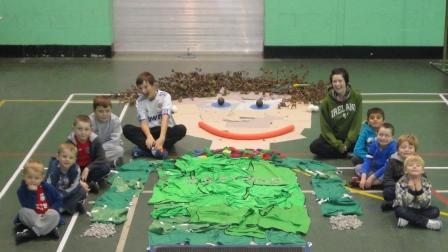 Find out what the Superskills club have been doing….

The children taking part in Superskills have been gathering all sorts of items in order for them to make a giant image of Mrs Rogerson and Jenny, who have both been helping to run the week. 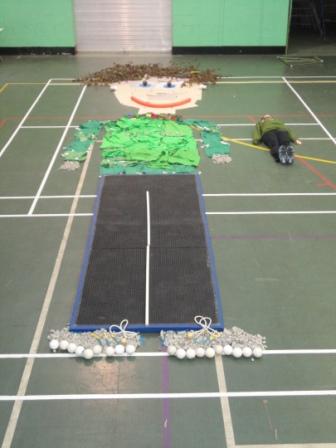 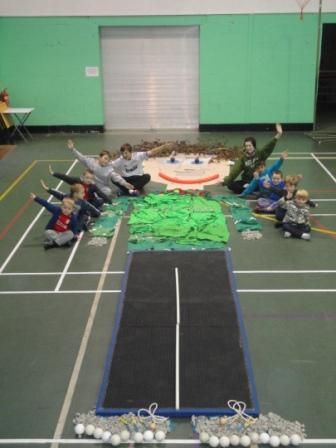 During the week, they have collected pebbles, twigs, clothes, bags and even a few swimming floats to assist them in their aim to create their images. Mrs Rogerson and Jenny both lay flat next to their creations to make sure the children had been spot on with how they had ‘made them’. 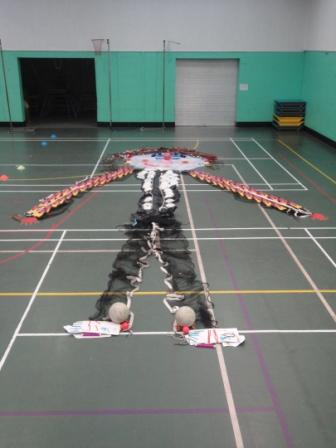 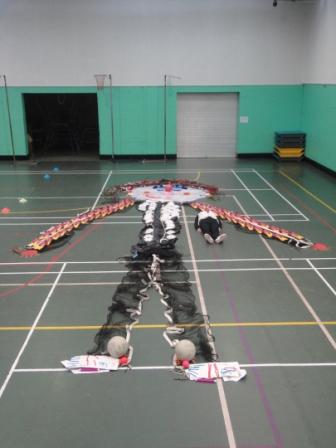 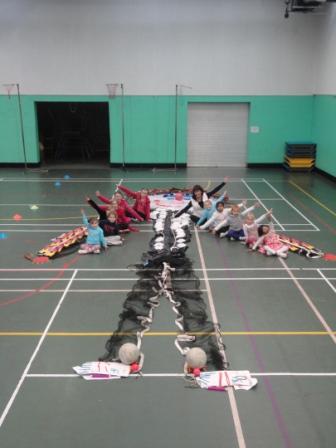