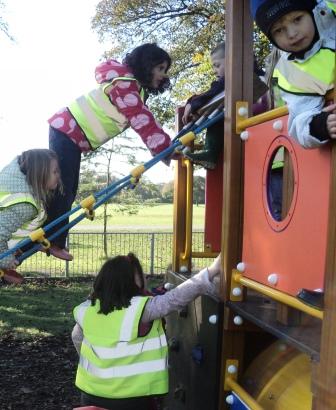 There was a buzz of excitement in the air during October half term, as Westholme’s new and improved holiday club was launched.  Staff and children alike were eager to see what the “W Club” had to offer, and they clearly weren’t disappointed. 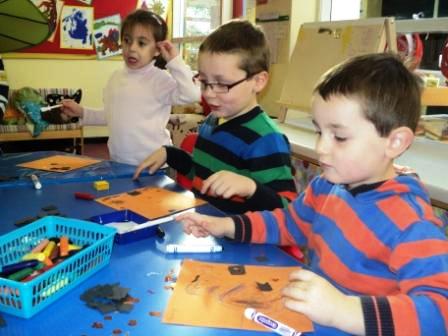 The first week began with “Super-skills” – an activity week for 4-11 year olds.  The children took part in games of bench ball, kwick cricket and volleyball, all played in the Sports Hall.  Thankfully, the weather was kind, and they were also able to take full advantage of our new astro-turf and enjoyed relay races and cracker jack.

The children swam in our pool each day, learning new skills such as stroke, technique, safety and of course confidence building.  Outdoor pursuits such as cross country were also enjoyed by the members of the club, and they even managed to collect some autumn leaves from the grounds of Wilmar Lodge for their craft work. 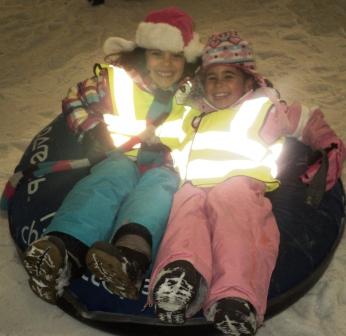 Week 2 was equally as action packed, with a spooky Halloween theme running through it.  The children took part in a potions and spells day – eat your heart out Harry Potter! You would have thought that we were fed up of all the snow from earlier in the year, but this was not the case.  Everyone enjoyed a fun filled day out at the chill factory, playing on the slopes and in the snow, but it was very cold!  The week was rounded off with a Halloween party – enabling staff and children to dress up in their best witch, wizard & ghoul costumes. By all accounts it was a truly spooktastic affair!