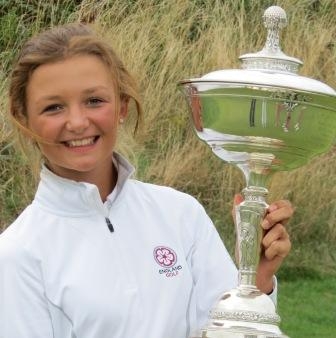 Sophie Lamb is once again doing great things on the golf course this summer. Competing in a tournament for England over the weekend, Sophie managed to be the top scorer with 4 points out of 6. Despite not feeling very well, she worked hard and played in all 6 matches possible.

This coming week, Sophie is representing England yet again at Fairhaven for the Nations Cup and the week after, she will compete in the North of England under 16 tournament at Heswall. 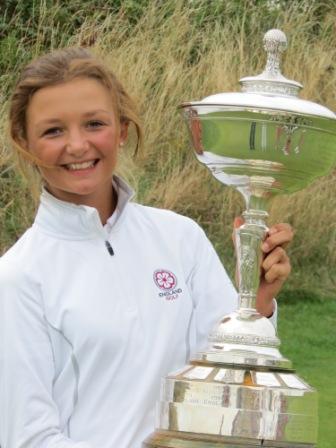 Sophie has had an amazing summer, first representing Great Britain and Ireland in France, then England at the Europeans Championship in Sweden, where they came 4th out of 19 countries.  She also came 8th in the English girls Championship under 18 where she had a last round of gross 69 – 2 under par! She is now down to +1 handicap.

Well done on your success so far – we wish you lots of luck in your forthcoming tournaments Sophie!