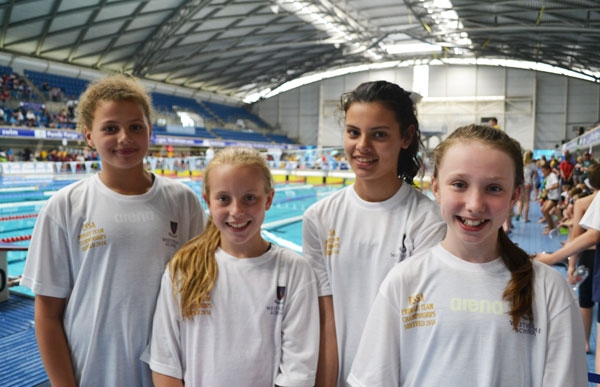 Westholme compete in the National Swimming Championships for Primary Schools

On Saturday 18th June, the Year 6 swimming team of Lola Baron, Hollie Cubbon, Mia Machie and Aisha Sykes, travelled to Ponds Forge Swimming Pool in Sheffield for the National Swimming Championships for Primary Schools. The Championships involve each school competing in both a freestyle relay and a medley relay. 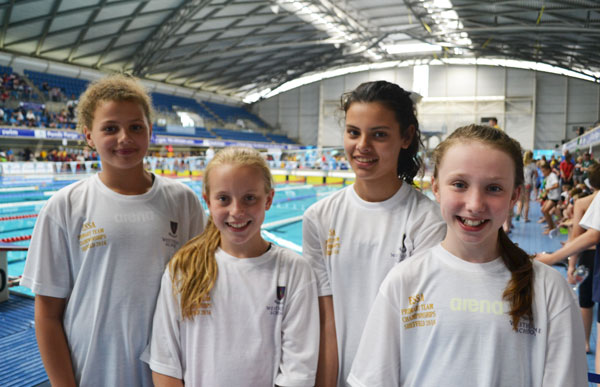 They had qualified for the finals back in April in Liverpool where they were crowned North West Champions by winning both events. The North West division includes the whole of Lancashire, Cheshire, Cumbria, Merseyside, Greater Manchester and the Isle of Man!

The whole day was incredibly exciting for the swimmers as they were welcomed by the Mayor of Sheffield, took part in a parade, sang the national anthem and got to swim in a major event pool.

There were more heats, with only the fastest eight going through to the ‘a’ final and the next eight to the ‘b’ final. All other swimmers would be sent home after their heats if not finishing in the top sixteen. 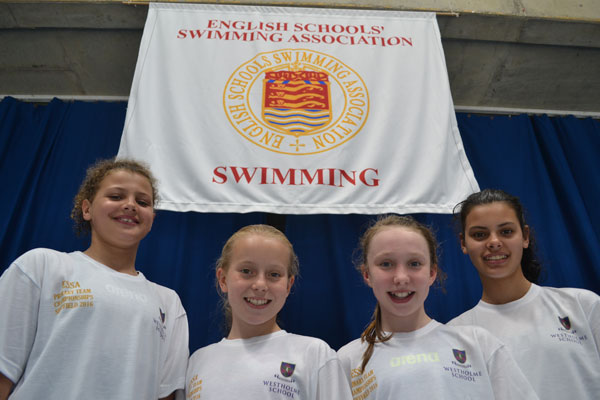 Our swimmers performed incredibly well, comfortably earning their places in both ‘b’ finals – a first for Westholme School! They knocked an amazing five seconds off their time in the freestyle relay and an unbelievable six seconds of their medley relay time from the heats in Liverpool. 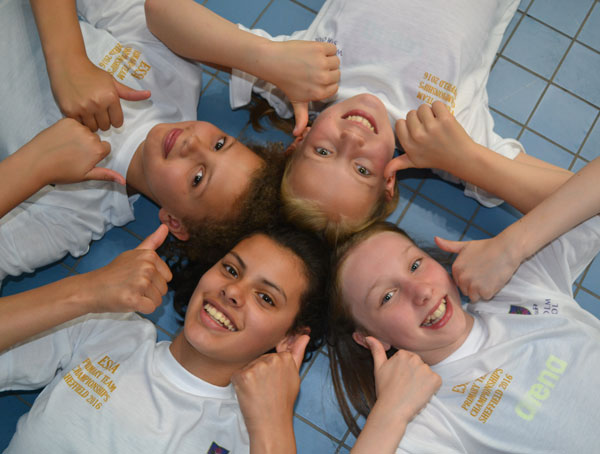