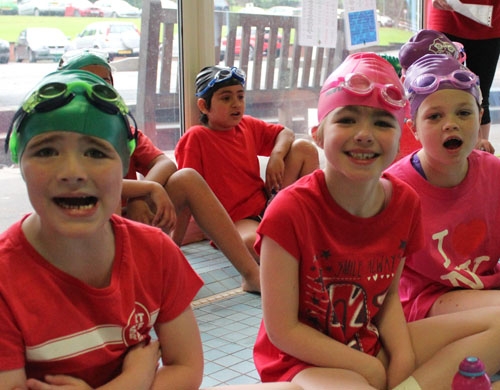 The Year 2 swimming gala took place in the pool at Wilmar Lodge and it was lovely to see so many parents cheering from the sidelines. The teams arrived and the gala began. 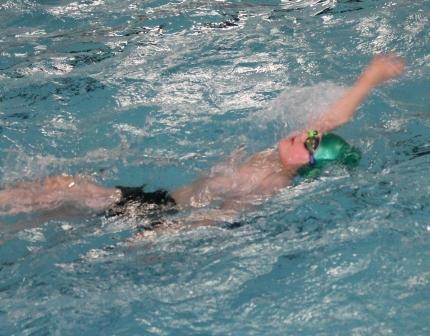 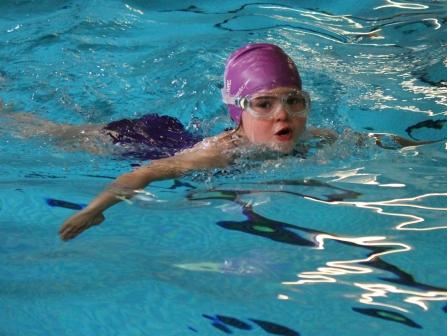 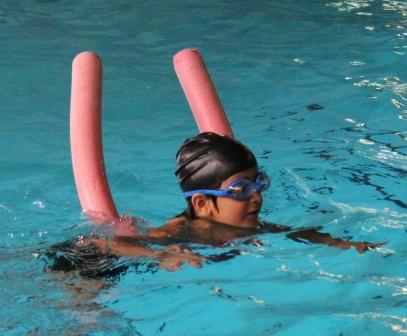 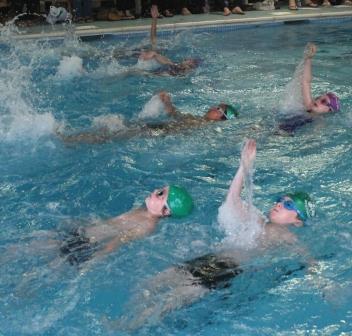 Individual events were mixed along with the relay races and all children were seen giving their team members lots of encouragement as they competed in the various events. 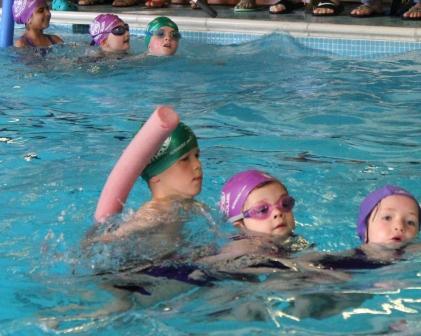 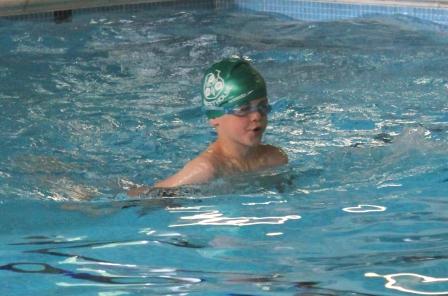 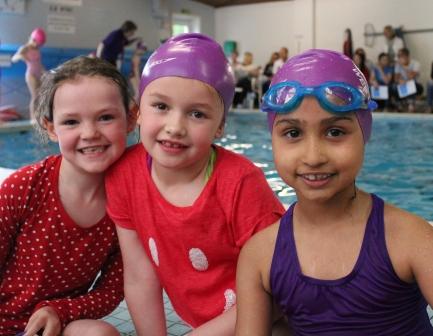 Throughout the gala, the points tally for each House kept changing but at the end, it was announced that Longridge were the champions on 104 points. Bowland finished in second place on 102 points followed by Pendle on 95 points. Well done to everyone! 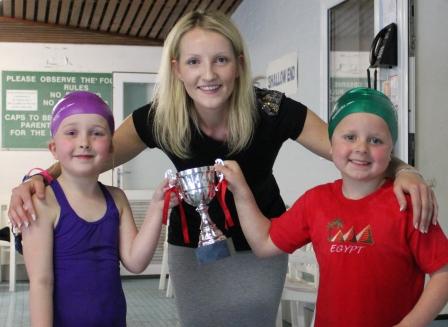