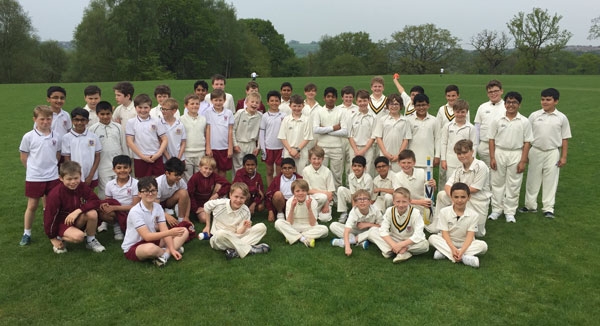 Highfield Priory School Boys visited Westholme on Thursday afternoon to compete in three cricket matches. Westholme Year 5 boys and a number of boys from Year 6 competed in the matches that proved to be very competitive and worthwhile.

Westholme’s A team made a flying start after deciding to bat first on a bright and sunny afternoon. With Jack Davies and Sam Hancock opening the innings with some solid shots, Charlie Casper carried on the great work hitting 25 runs from 14 balls. 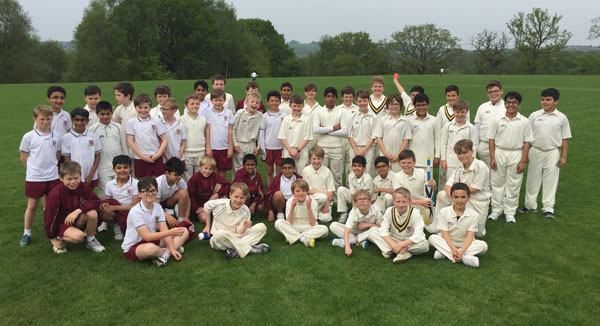 After 16 overs and the whole team contributing to set a target of 66 runs to win the match, Highfield were ready to bat. Within the first 4 overs Westholme had taken five wickets and the victory looked safe but the outfield did not let up. At the close of play Westholme boys held Highfield to 21 runs taking eight wickets in the process with some truly superb bowling on display from every bowler.

Westholme’s B teams also claimed wins in both of their games with special mentions going to Billy Corrigan , Adam Davenport, Zain Mahmood and Oliver Stevenson for excellent all-round performances.

Superb cricket was not the only talent on display as every child showed wonderful sportsmanship and teamwork throughout each match.